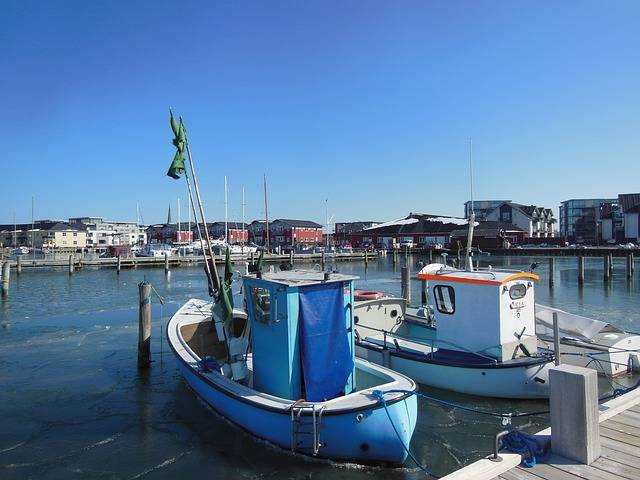 Covington, Louisiana, USA, May 22, 2014 (Globe Newswire) — Globalstar Inc., a leader in satellite messaging and emergency notification technologies, has announced that their value added re-seller, VehSmaret, has been awarded the first regional pilot project of its kind for Ecuador, which will outfit the Ecuadorian artisanal fishing fleet with life-saving satellite tracking and emergency notification devices.

VehSmart already provides GPS enabled telematics devices with cellular connectivity to cars, trucks, and motorcycles around the world. Their sophisticated and advanced solutions are a perfect fit for the fishing fleet. Globalstar prides itself on offering the most modern communications network available, providing innovative products that deliver superior, reliable and often lifesaving performance results. With Globalstar’s SmartOne hardware, and VehSmart’s world class reporting and expertise in deployment, both companies are looking forward to additional orders for artisanal fishing fleets around the world.

The project will initially outfit 4,000 small fishing boats with Globalstar’s leading satellite transmitter, the SmartOne. SmartOne devices will provide Ecuadorian fishermen and women with a means for help at sea when facing a life-threatening emergency including piracy. By linking to Ecuador’s National Emergency Response System, the SmartOne devices will be outfitted with a proprietary panic button that any sailor can activate discreetly to summon a rescue.

“We are pleased to participate in this unique, first of its kind project with VehSmart and the Ecuadorian government,” said Jay Monroe, Chairman and CEO of Globalstar. “This plan showcases the global life-saving power of Globalstar’s technological offerings, providing peace of mind and real-time information when it matters the most.”

The combined risks of an unpredictable marine environment and piracy attacks make fishing one of the world’s riskiest occupations, with a high annual cost both in lives and lost or stolen property. During 2012, 184 acts of piracy occurred against Ecuadorian fishermen, according to the Ecuadorian government. During 2013 alone, the Ecuadorian government replaced 370 stolen boat motors. Pirates steal the boat motors and leave the fishermen stranded out at sea. These stranded fishermen often die, leaving families bereaved and without economic resources. Between January and April of 2013, seven Ecuadorian fishermen disappeared at sea. The Globalstar SmartOne provides a means for fishermen to not only send an SOS, but also allows authorities to pinpoint the location of the distressed vessel and send lifesaving rescue personnel.

“Through the implementation of satellite tracking devices, fishermen will feel better protected with a greater level of security,” said Vice Minister of Aquaculture and Fisheries, Guillermo Morán.

“We are very excited to bring this life saving technology to the fishermen of Ecuador,” said Brian Story, CEO of VehSmart. “We will be delivering unprecedented peace of mind to the families of those who risk their lives and property every day at sea.”

The satellite devices will also provide the Ecuadorian Vice Ministry of Aquaculture and Fisheries with a wealth of information about the seasonal movements of the fishing fleet. Authorities will be able to police overfishing and better protect exclusionary zones, such as the waters surrounding the Galapagos Islands, one of the richest and most bio diverse ecosystems on earth.

Fishermen and women will also have access to a robust software platform, protected by login script and viewable on handheld devices and computers. Boat owners will be able to access information about their vessels, track the whereabouts of loved ones at sea and use historical data to identify prime fishing areas.