Bluetooth® innovator CSR plc announces the launch of its CSRmesh™ Development Kit, which will allow developers to get hands on with the recently launched CSRmesh Bluetooth Smart protocol. The kit, which will be available from selected CSR distributors from July 2014, includes development boards, a USB programmer and access to the development platform (SDK) which includes example applications to accelerate the development of new low power connected Internet-of-Things (IoT) products. The SDK is initially offered with software supporting networked lighting applications, with updates for home automation and other IoT applications based on CSRmesh due later in the year.

The technically disruptive CSRmesh protocol, which launched earlier this year, allows for an almost unlimited number of Bluetooth Smart enabled devices to be simply networked together and controlled directly from a single smartphone, tablet or PC for the first time. The solution combines a configuration and control protocol with CSR’s proven Bluetooth Smart devices, including the CSR101x™ family. CSRmesh has already been adopted by several Tier-One lighting manufacturers, including Samsung, for its smart lighting solutions.

“We are seeing Bluetooth Smart underpinning many more products as the Internet-of-Things shifts from concept to reality,” says Rick Walker, Marketing Manager for IoT at CSR. “By launching the CSRmesh Development Kit we are equipping developers with the tools they need to innovate and take advantage of the many opportunities offered by the IoT. We are helping them to bring networked devices to market as quickly and simply as possible.”

The CSRmesh protocol uses Bluetooth Smart to send messages to other Bluetooth Smart devices in the network, which in turn relay them onward. Messages can be addressed to individual devices or groups of devices. It is also possible for devices to belong to multiple groups. Control is enabled via any recent smartphone that supports the Bluetooth Smart standard, or via standard control devices such as light switches or control panels that have been Bluetooth Smart enabled.

“From the time CSR shipped the first single chip Bluetooth device almost 15 years ago, to the launch of CSRmesh this year, CSR has maintained its leadership position in the Bluetooth market by driving innovation,” says Anthony Murray, senior vice president, Business Group at CSR. “Making this innovation accessible to developers in an easy to use kit is an important part of our strategy, allowing them to use our technology to create an exciting next generation of IoT devices.”

Developers can also purchase additional CSRmesh Development Boards to expand their mesh development and testing. The full CSRmesh development kit is now available from selected CSR distributors from $299. Additional development boards can be purchased from $49 each. Information on CSR’s range of Bluetooth Smart development tools and kits as well as technical support can be found via forum.csr.com and WiKi.csr.com. 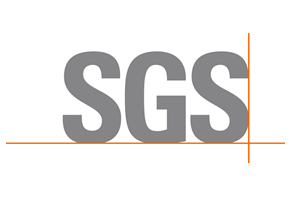 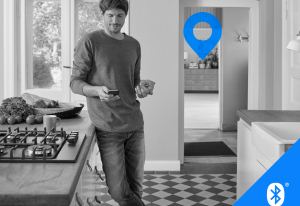 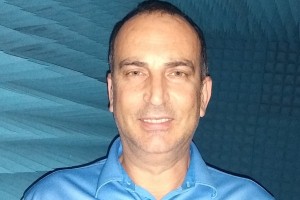 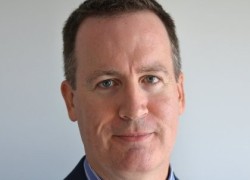 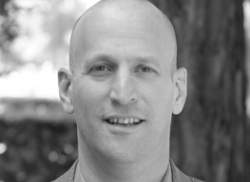 Internet-Servicing: how to maximise your service revenue potential
Next

Cloud can provide update flexibility and scalability for M2M management