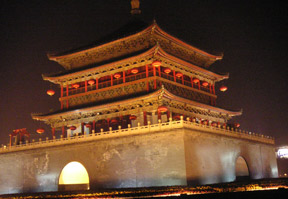 Mainland China and Taiwan have agreed to harmonise on G.hn as their ‘smart home’ wireline home network technology. Reports from Taiwan indicate that the country’s Institute for Information Industry (III) has played a leading role in this effort.


For several years, there have been meetings between Mainland China and Taiwan on harmonising technology under the banner of the “Cross-Strait Forum on Information Industry and Technology Standards” (see http://www.sinocon.org.tw/achievement/?G=1&K=12). This is jointly organised by China’s Ministry of Industry and Information Technology and Taiwan’s SINOCON Industrial Standards Foundation. A recent important conclusion was that G.hn is to be the standard for wireline home networks for both Mainland China and Taiwan.