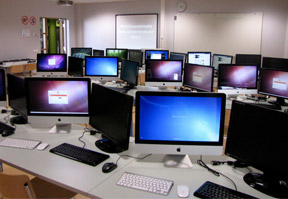 Let’s start with a bit of nonsense. Put an adapter between the light fitting and a regular bulb and use the home’s WiFi network to enable control via a smartphone or tablet.

Why would you want to buy adapters to do that? In my opinion it’s another IoT gimmick. However, I do like the idea of using wireless connectivity to enable the color and brightness of smart bulbs (not cheap) to be controlled via an app. I like it, but is it a solution in search of a problem? The next two examples are seriously whacky. HAPIfork is the world’s first smart fork. It vibrates when you are eating too fast. And now it’s shipping outside the US of A. Or Paulig Muki, a revolutionary coffee cup that uses the heat from coffee to produce a picture on the side of the cup. Pictures can be uploaded from a smart phone. Concepts like these do a disservice to the industry. What I like are developments that meet a real need and that make a meaningful contribution to the user’s wellbeing. Developments that identify a real need and then use M2M technology to create a “thing” that is cost effective and practical. For example: I live in Holland where about half the population rides a bike once a day; the roads have special lanes and there are not many fatal accidents, about six a year in Amsterdam (200 nationally). But where there are fewer cycle lanes, as in London, the figure is much higher: 14 deaths in 2013 year; six took place in 14 days. So how can technology help?

A group of doctoral students at Switzerland’s EPFL research institute have created the Intelligent Blinker. It’s a wrist bracelet for cyclists that automatically starts flashing when the wearer raises their arm to signal. It contains an accelerometer and a magnetometer, to detect changes in the orientation of the bracelet. When the arm moves out laterally, those sensors trigger a set of integrated LEDs that start blinking.  That makes a lot of sense.

Back to London: blind people rely heavily on public transport, but a survey of blind youth conducted by the Royal London Society for Blind People (RLSB) found that about half of the participants stated that they were uncomfortable using the Underground. The RLSB’s Youth Forum has partnered with a design firm to create a prototype system that uses a combination of Bluetooth beacons, an app, and bone conduction headphones to guide users through the subway system.  Another sensible solution that delivers tangible benefits.

Those two apps were designed to do one thing and to do it well. The concepts were simple. I listen to music in the gym because exercises are boring and an IoT app on my smartphone monitors my activity and gives me a weekly report.  Also simple. Do I want to buy a new wireless headphone, for US$199, which has a built-in heart-rate sensor as well as a fitness-tracking app?  I don’t: it’s a solution that’s searching for an issue.

But when it comes to keeping it simple you’ll have to go a long way before finding a better home security system than that of SimpliSafe. They’re easy to self-install, easy to purchase direct online, and don’t require a phone line or long-term contract. They are also wireless, cellular, and customisable: they will fit any house, apartment or business. And if you move home, you can take the system with you.

Everything is wireless so there is no need to drill holes or run wires. The sensors and the keypad have adhesive tape backs, which allows them to be attached to the relevant location in seconds. A typical DIY installation will take around 15 minutes. If you’re in the market for home security take a look at the 5-minute video.

The base station locates and controls up to 41 wireless sensors. The smoke detectors are built with photoelectric sensors for faster detection of a fire before it breaks into a flame.  Notebooks or smartphones can be used to monitor the home environment, make adjustments to the security alarm settings, and also to arm or disarm the system. Instant alerts provide subscribers with real-time knowledge of arm/disarm notifications, alarm trigger alerts, power outage notifications, etc.

There’s a lot to like in this elegant solution and it’s realising significant traction, mainly by word-of-mouth marketing and rave reviews in the media. In many ways this is a solution that sells itself. The benefits are tangible and the technology that delivers them is totally transparent. Explanations of how it works are not needed. It works and that is all the average householder needs to know. Unfortunately, this one doesn’t ship outside the States. 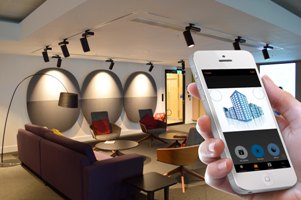 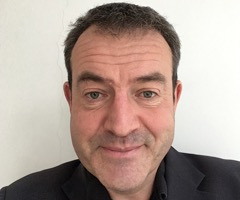 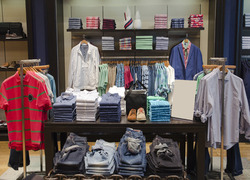 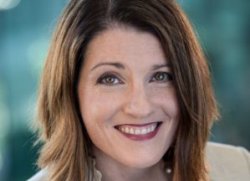 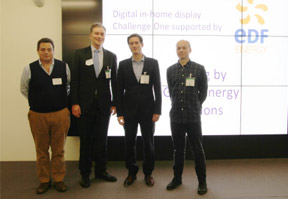 Autonomous drone launched to help you focus on your work, not on flying