Potentially one of the most significant developments in the M2M market in recent years has been the emergence of a range of ‘alternative’ wide area wireless technologies, such as SIGFOX, M2M Spectrum, Neul, NWave, SemTech and Senaptic to name but a few. These technologies are designed specifically for M2M. Wireless networking is always a trade-off between power consumption, traffic speeds and cost. The calling card of these emerging Low Power Wide Area (LPWA) technologies is that they typically significantly compromise traffic speed in return for lower costs and longer battery life. However, in many cases in M2M that compromise is perfectly acceptable in light of the characteristics of the application needing connection. Many M2M applications do not require the low latency and high bandwidth offered by other wireless technologies designed for real-time communications. The theory is: Why use a Lamborghini when a Skoda will do the job? And the fact is that, in many cases in M2M, that Skoda would be just fine.

Up until now, Machina Research forecasts have focused on existing technologies that have either been widely deployed (for instance 3G cellular communications) or are very likely to become widely deployed (for instance 4G wireless communications). With our recent Advisory Service revamp we have taken the decision to include LPWA technologies as a core technology group within our M2M forecasts. Put simply, where 18 months ago we viewed LPWA as an interesting idea that seemed to have some potential, we now believe that LPWA will be a key technology group supporting M2M solutions for the foreseeable future. This shift in expectations is largely thanks to the progress made by SIGFOX (and particularly their partnerships with Abertis in Spain and Arqiva in the UK), and the significant progress made by many other players in more private-network focused deployments. Even Huawei has got in on the act through its’ purchase of Neul.

So, what do the numbers say? In short, as illustrated in figure 1, we expect there to be in excess of 3.1bn LPWA connections installed by 2023. This figure is higher than our forecast for cellular (2G, 3G and 4G combined) connections in 2023: up until 2022, cellular will be the dominant wide area wireless M2M technology, but beyond that point LPWA will be dominant.

Posted In
Sponsored News
Tags
About The Author 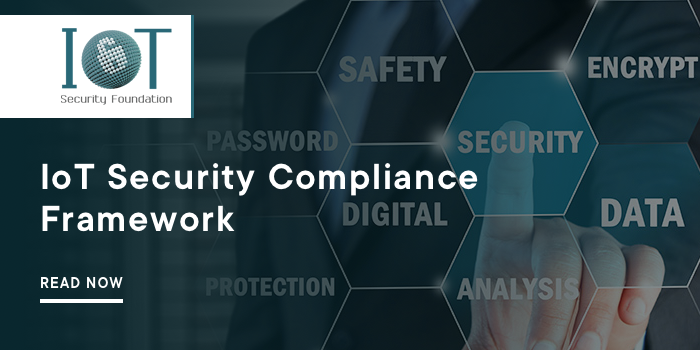 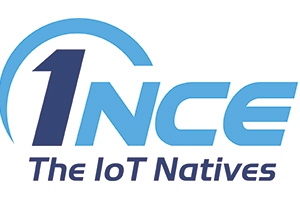 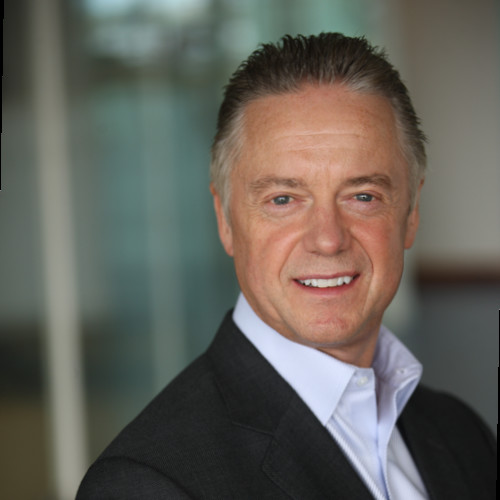 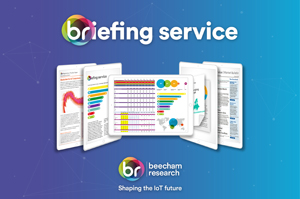 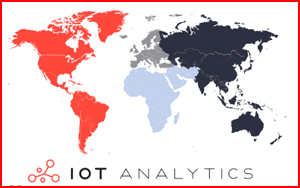