Semtech Corporation has announced that FastNet, a  machine-to-machine (M2M) operator in South Africa, and part of the Telkom SA Group, has selected LoRa technology to target low power connectivity for Internet of Things (IoT) applications.

According to IMS Research, the demand for long-range RF connectivity is expected to grow dramatically. By 2020, the number of web-connected devices is expected to reach 22 billion, with more than 50% of these applications predicted to be low power, wide-area-networks (LPWAN) requiring a long battery lifetime that can’t be served by existing technologies such as cellular M2M, WiFi, Bluetooth Low Energy (BTLE) or Zigbee.

“We believe that Semtech’s LoRa RF technology is the most appropriate choice to deploy IoT services thanks to its long range and secure, bidirectional communication capabilities,” said John Myers, CEO of FastNet. “LoRa satisfies the requirements of our customers for smart grid, industrial automation, asset tracking, metering, security and many other applications. The value proposition of the LoRa technology is convincing major industries to deploy IoT applications and services that were previously unrealisable.”

Semtech is working with FastNet and other regional telecom companies and ecosystem partners to form a LoRa Alliance to promote interoperability between public networks and create an ecosystem of developers to expedite IoT connectivity. 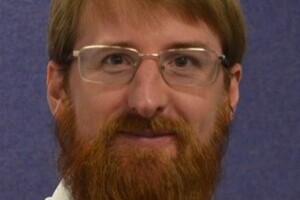