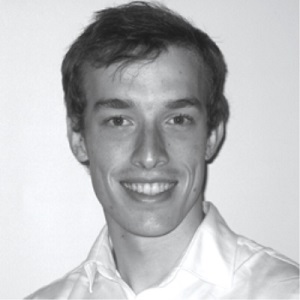 There will be over 3 billion sensors in wearable technology devices by 2025, with more than 30% being emerging sensors types, says James Hayward of IDTechEx. This is one of the main conclusions from the company’s latest market research report, Wearable Sensors, 2015 – 2015.

As you attend the wearable technology conference circuit however, most recently at the Wearable Technology Show in London’s ExCel, you feel the mood is changing around this exciting sector. Even the greatest optimists have begun to mention wearable technology’s precarious position at the top of the hype curve, poised to take the plunge into the trough of disillusionment. (Also see: The ‘Internet of the Senses’ is on the horizon at Wearable Technology Show 2015.)

At this point, it makes sense to remind ourselves of the key components which put it there: sensors. Data is produced in unprecedented volumes, and has driven topics like the Internet of Things (IoT) and wearable technology into the spotlight. Sensors are the most diverse component type in wearable devices, and they enable the key functions that will make wearables be worn. As we stand, the majority of the current solutions have been directly adapted from mobile phones, and in turn from automotive applications. Inertial measurement units (IMUs), comprising combinations of accelerometers, magnetometers, gyroscopes and sometimes even pressure sensors are produced in their billions every year. Optical sensors used as proximity sensors, motion detectors or even chemical sensors (portable spectrometers) are also adapted from other industries, but have found excellent use cases in wearable devices. Adapting sensors from other applications provides device designers with very attractive solutions at very competitive price points, making the most of well-established manufacturing infrastructure, set up for large volumes.

A new wave of sensor innovation has arrived

However, the set of requirements for wearable technology components varies from that of a smartphone or vehicle. Properties such as flexibility and washability become prominent, and many of these adopted sensors cannot meet these needs. Therefore, a wave of innovation into new sensor types specifically for wearable technology is upon us.

Stretch, pressure and impact sensors are becoming prominent, with applications including impact monitoring, body motion capture and healthcare monitoring all being targeted. Measuring electrical signals from the body is also prominent, with electrode technologies seeing a wave of innovation; traditional Ag/AgCl hydrogel electrodes for medical monitoring are not suitable for consumer wearables, so many options for dry electrode solutions are being explored.

The report finds that the largest market sectors in the long term are in chemical sensors, due to large volumes of adoption for medical use, and strong resistance to commoditisation thanks to healthcare regulation and advanced technologies. By volume, IMUs will remain the most common for the foreseeable future, making up just under half of the 1.09 billion wearable sensors by 2020. However, it is the emerging flexible pressure, stretch and impact sensors that will see the largest growth, overtaking IMUs in the long term.

Sensor technologies allowed wearable technology to become a reality, and now it is the advances in sensors that will help to take it from hype to commercial success. Their incorporation alongside new energy harvesting and storage techniques, efficient power management systems and low power computing, in form factors that will be increasingly flexible, fashionable and invisible will drive the wearable technology market to US$70 billion by 2025. 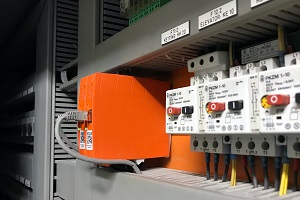 Leiden, Netherlands. 23 June, 2022 – Samotics, a provider of real-time actionable insights to eliminate industrial energy waste and unplanned downtime, has been selected by Yorkshire Water in the UK as its sole supplier of electrical signature analysis (ESA) until at least 2025, in a £10 million (€11.61 million)] contract win. 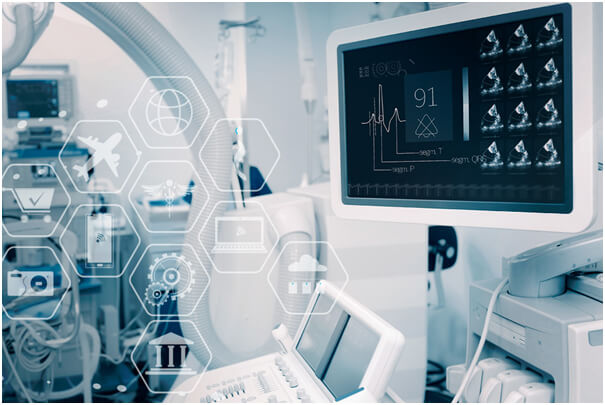 How to provide smart healthcare using the power of IoT

What are the challenges of providing smart, connected healthcare and how can an IoT strategy overcome them?