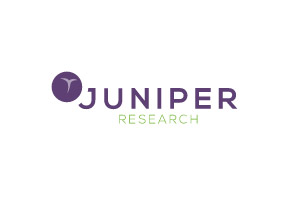 New data from Juniper Research has shown that Augmented Reality (AR) apps in the mobile games market will generate 420 million downloads annually by 2019, up from 30 million in 2014. The emergence of head Mounted Devices (HMDs) used in the home, such as Microsoft’s Hololens, will bring a surge in interest for AR games over the next five years. For the time being however, most AR downloads will occur via smartphones and tablets.

The best is yet to come

On a more cautious note, the new research, ‘Augmented Reality: Consumer, Enterprise & Vehicles 2015- 2019’, observed that there had been little traction in the consumer AR market over the past two years. Juniper cited the lack of compelling cutting-edge apps to captivate consumers, and hence a limited level of interest had been generated in the wider market.

‘The app market has stagnated somewhat, with the industry struggling to move beyond AR marketing tools’ noted research author Steffen Sorrell. ‘I do see a shift though – Blippar, for example is moving into visual search, which will open the app to a far wider potential audience.’

Meanwhile, the research found that mobile devices continue to come up short where graphic-intensive AR applications are concerned. The research found that bottlenecks in the object tracking and image rendering pipeline are still hampering the progression of mobile AR. Nevertheless, all major System on a Chip (SoC) vendors have shown interest in introducing dedicated circuitry for AR, which should spur on the overall app ecosystem.