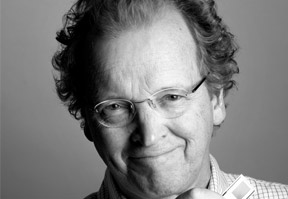 NEXT Biometrics Group ASA, has announced it has received an order for 34,000 fingerprint sensors.

NEXT said deliveries of the fingerprint sensors will take place in June and July 2015 and that its customer requested to remain confidential at this time.

Tore Etholm-Idsoe, CEO of NEXT, said, “NEXT Biometrics is the leader in low-cost fingerprint sensors that combine robust large sensor areas with the best price in the industry.”