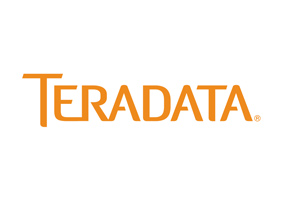 Teradata now provides customers with a choice of three formats: JSON data stored in BSON format, which works best for data in various forms; UBJSON format, which is optimised for numeric data; or the previously announced JSON format for text data. Customers can seamlessly mix and match the three JSON storage formats based on business needs and data attributes to drive faster query performance. The peak performance enables the Teradata Database to be the IoT analytic hub, because of its power to analyse JSON data along with operational and historical business data.

The tighter integration between Teradata and MongoDB means data can move back and forth effortlessly between the two databases. Data can move from MongoDB in its native BSON format and be loaded directly into Teradata, eliminating the overhead associated with data conversion and significantly improving analytic performance.

“We are pleased that Teradata now supports binary JSON data storage formats, including BSON,” said Kelly Stirman, vice president of strategy, MongoDB. “Today’s enterprise is building applications faster than ever before with MongoDB. By natively supporting these flexible data structures used in operational applications, Teradata opens the door to new classes of analytics and a comprehensive view of the enterprise.”