Don’t be fooled, this M2M report isn’t just a case of ‘Small earthquake far away, not many hurt’ 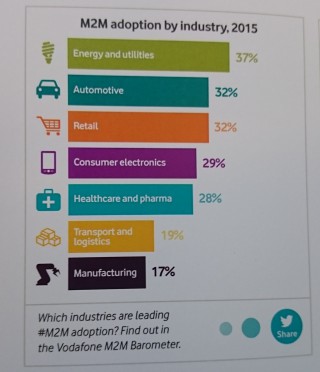 Sometimes we hacks (and probably some readers too) are swayed by a big headline. So when there isn’t an eye-popping conclusion, says Jeremy Cowan, a report can be dismissed as inconsequential. That might have been the temptation with yesterday’s Vodafone M2M Barometer 2015, but it would have been a mistake.

Trainee journalists used to be taught that the epitome of a ‘non-story’ would probably be headlined ‘Small earthquake far away, not many hurt’. The flipside would be a story that had huge numbers and immediate resonance with your core audience.

So yesterday’s announcement by Vodafone’s director of M2M, Erik Brenneis (and a member of M2M Now‘s Editorial Advisory Board) that its annual survey of the market was headlined VODAFONE M2M BAROMETER REPORT REVEALS RAPID GROWTH IN ‘INTERNET OF THINGS’  left some of its media audience a little deflated. Intriguingly it also betrayed some of Vodafone’s corporate thinking in this space. The fact that there were senior PR execs hovering anxiously afterwards to discuss journalists’ reactions only added to the sense that this year’s report might be described in some quarters as a bit of a let-down, a damp squib. Well, not in these columns.

Because although the headline may have been a little uninspiring (and our keen-eyed readers will note that M2M Now preferred to say: Vodafone Barometer shows growth of M2M with projects live at 37% of firms within two years), there are underlying trends that should give everyone in this industry cause for optimism. Look beneath the surface and you will see a rapidly maturing business sector, one that undermines the accusation from casual observers that M2M and IoT are all hype and no substance. (Apologies for a few poor quality images here, photographed on a train — we wanted to bring this analysis to you immediately. Ed) In previous years the headlines have focused on the growth of M2M in various geographical markets. This year’s survey, conducted once again by Circle Research, shows that M2M’s penetration of various industries is reaching significant levels (see above). Across all industries 27% have an M2M project in place today (22% in 2014).

Of equal importance is the way in which companies’ use of M2M is evolving (see table below). Of those businesses using M2M in 2014, 81% say they are now increasing their use. None say they are using it less. The same number (81%) are using analytics tools to better understand the data they are gathering — this is up from 75% using data analytics in 2014. Vodafone wanted to understand how businesses are using M2M. Are they just doing more of the same? Well, it seems not. On the left side of the table below you can see how companies are increasing the scope of their M2M use by adding devices, connections, countries, and full scale deployments. On the right side below you can see that many existing users of M2M adding new capabilities by engaging directly with customers via M2M, adding new lines of business, types of connectivity and data analytics. At M2M Now we are equally encouraged by the growing list of uses to which M2M is being put (see below). These range from the common start point of process automation, spread through data gathering to support manual processes, enhancing safety and security, and now include 27% of firms measuring service delivery. This last aspect would have been extremely rare just a few years ago. At the start I mentioned that the headline betrayed Vodafone’s thinking. Note the Quote Marks (‘Internet of Things’). Responding to questions, Brenneis declined to dwell on the definitions of M2M and IoT, saying that he viewed M2M as the enabler of the Internet of Things. There are many definitions of M2M and IoT, far more than the industry needs. It seems that Vodafone is unimpressed by the hype that can obscure the successes of IoT, preferring to concentrate on M2M’s enabling technologies and skills.

Lastly, at M2M Now we found the geographical breakdown of results less convincing than other findings. There is no doubt that Africa is the home of some intriguing and life-changing M2M deployments; Brenneis referred to a project remotely monitoring water supplies in Ghana, and another checking the safe supply of pharmaceuticals in Congo. However, grouping the results for Africa, the Middle East and Asia-Pac together (possibly due to a limited number of  interviews in one or more of these markets) has the effect of skewing the figures so that Africa, Middle East, Asia-Pacific (AMEAP) leads the world with an M2M adoption rate of 35%. A break out of these figures would be more instructive, and would perhaps highlight the extraordinary contribution made by what Vodafone describes as “confident growth in India and China”.

A copy of the full report can be downloaded from here:
http://m2m-mktg.vodafone.com/barometer2015 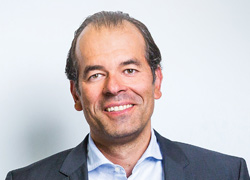 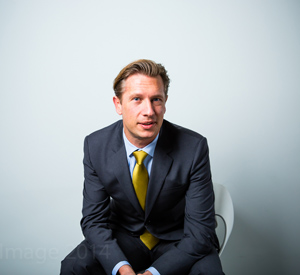 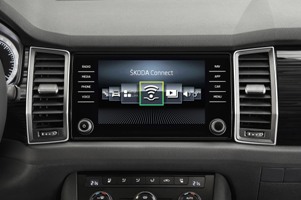 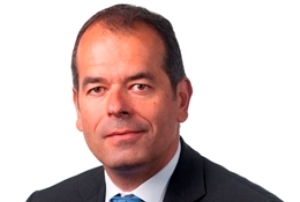