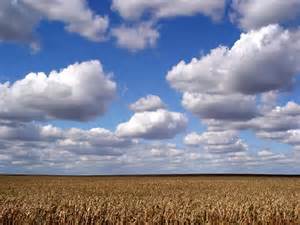 Gemalto, a leading provider of digital security, has released the findings of its 2015 IoT Outlook Report, looking at the impact of the Internet of Things (IoT) on the telecoms industry.

The research, conducted in partnership with IBM, F5 and Wind, surveyed 1,000 respondents from a broad cross-section of the telecoms industry about four key areas including the: IoT Landscape, Information Security, Cloud and IoT; Networking Challenges; and Industrial IoT.

Among the key highlights of the research were:

The research was conducted by Telecoms.com Intelligence.