Real-time embedded cyber visibility and security for IoT devices offered by T...
Login Register
Now Reading
To IoT and beyond: Connecting the internet of things with mesh technology
NextPrev
Contents
100
0

To IoT and beyond: Connecting the internet of things with mesh technology 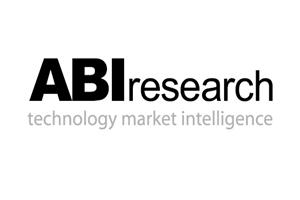 The Internet of Things (IoT) isn’t just a buzzword – it’s a technological trend that is becoming extremely prevalent in the world we live. The IoT market is expected to grow at a rate of 31.72% from 2014-2019. The exponential pick up of IoT is largely due to newly developed technologies that have allowed connected devices to become easily integrated into everyday life.

Enabling the IoT comes down to seamless communication of small amounts of information to a diverse set of gadgets. In addition, users need to be empowered to build up their own personalised systems over time, adding to the matrix of connected devices that make up Internet of Things.

A number of technologies have attempted to become the standard for smart home and connected building automation – ZigBee, Z-Wave, and a number of more recent specifications from organisations such as Thread, are competing to be the go-to technology to connect the IoT. Even still, no one platform has been able to support mass adoption of the Internet of Things solution.

In 2012, ABI Research predicted that Bluetooth Smart was on a “collision course” with ZigBee in the battleground for the connected home and only one year later published a report predicting Bluetooth will surpass ZigBee’s market share by the end of 2015. This can largely be attributed to two factors where Bluetooth has a distinct advantage over its competitors: low cost and interoperability.

Vendors who buy into a technology on a large scale need the lowest cost way of delivering billions of sensors. Bluetooth Smart is not only the least expensive option per radio, but the cost of the sensors’ batteries has also been massively reduced by the minimal power requirements and longer battery life. Further, billions of consumers already own devices with Bluetooth Smart connectivity, creating massive scalability for vendors. If we were to think of the ideal controller for IoT, it would probably come in the form of a smartphone. According to IHS Research, more than 96% of Bluetooth-enabled smartphones will support Bluetooth Smart by 2018.

When applications, like lighting or heating control, need coverage that can extend to the limits of an entire building and beyond, mesh networks comes into play. Mesh technology is what allows Bluetooth Smart devices to not only receive messages and act upon them, but also distribute those messages to surrounding devices and in doing so, extend the Bluetooth Smart range – mesh technology takes the Internet of Things into warp speed.

Developing a fully interconnected IoT is possible only through using an ad hoc mesh networking technology, that doesn’t have a single gateway capable of breaking or an Internet connection that IT technicians don’t want to route devices through. A Bluetooth mesh technology provides exactly this.

The human brain has about one hundred billion nerve cells on average, and each cell has ten thousand connections. It’s those connections that make us smart and similarly, it is the strong and prevalent connections between devices that enable the Internet of Things to enhance our lives. Mesh connectivity is this connection. It’s simple and robust but at the same time very efficient in sending communications between devices.

The Internet of Things is on the tip of every tongue in the tech world because it is finally becoming reality. Mesh technologies have taken IoT into warp speed so that communications can get more places, faster and Bluetooth Smart is set to be the catalyst that sparks wide-spread consumer adoption.

The author of this blog is Rick Walker, Marketing Internet of Things at CSR 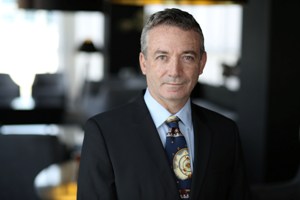 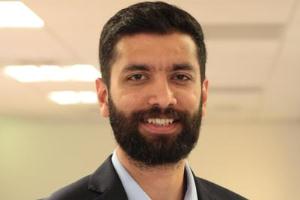 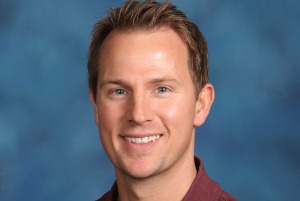 Smart cities: Is it wise to get smarter?
Read More
520 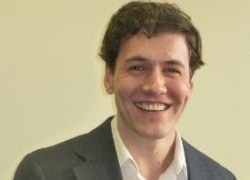