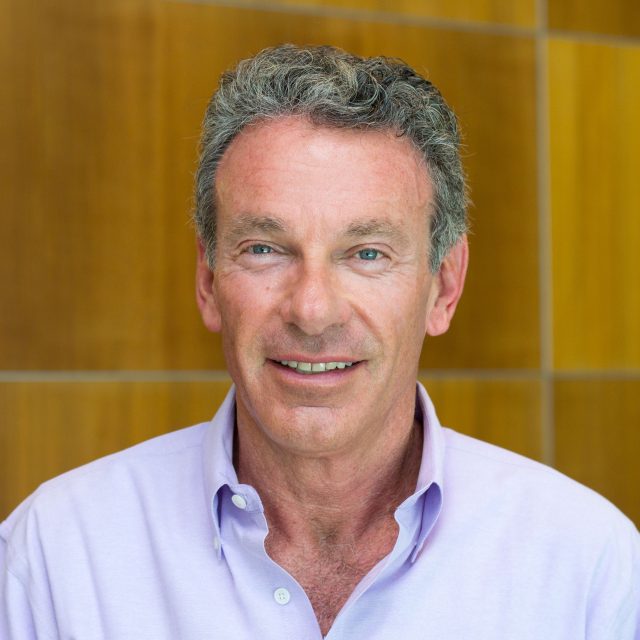 The company is also announcing today that it is building a nationwide network dedicated to machine-to-machine (M2M) and Internet of Things (IoT) connectivity — the Machine Network™.

“On-Ramp’s proven technology, extensive global deployments and strong customer partnerships define the significance of the Ingenu brand,” said John Horn, CEO of Ingenu. “Combined with a demonstrated leadership team of wireless industry professionals, we are ready to take the IoT market to a whole new level leveraging the power of RPMA technology.”

The Ingenu leadership team, led by Horn, who joined the company earlier this year, includes executives with a successful history of executing on go-to-market strategies with M2M technologies. The current leadership team has been bolstered by the addition of Tom Gregor as president and general manager, Landon Garner as chief marketing officer and James Seines as vice president of finance.

“Ingenu’s RPMA technology is uniquely different due to the advantages it gives to the end customer and to the network provider,” said Lynch. “Purpose-built for the IoT, RPMA works, it is here today and the people who need it can quickly understand the benefits it offers.”

Ingenu, is also announcing the launch of the Machine Network™, which it describes as “the first nationwide (US) wireless public network dedicated entirely to machine-to-machine (M2M) and Internet of Things (IoT) connectivity”.

Based on Ingenu’s RPMA® (Random Phase Multiple Access) technology, which has been successfully deployed in private networks around the globe, the Machine Network will make RPMA capabilities available at the public level. Anyone who uses M2M/IoT applications — from smart cities to smart agriculture — now has access to this connectivity where Ingenu says the emphasis is on reliability and cost-effectiveness.

Cellular networks, which handle the bulk of today’s M2M/IoT connectivity, will not be able to meet the demand as data requirements continue to grow. In addition, 2G networks, upon which many existing M2M/IoT applications are based, are being phased out by carriers, leaving many applications with no clear upgrade path. Utilising universally available spectrum, RPMA is purpose-built for M2M/IoT traffic. It is said to offer unparalleled range, coverage and capacity with extremely low power requirements, enabling devices to connect more efficiently and cost-effectively.

The build-out of the Machine Network is currently in progress, with more than 50,000 square miles already covered within the United States. In January 2016, metropolitan areas, including Phoenix and Dallas, will be among the first cities connected via the Machine Network. The network build-out will continue across the US until the end of 2017. The company has received significant capital investment to fund the network build.

“Ingenu is changing the way machines are connected,” said Ingenu CEO, John Horn. “We offer unprecedented network longevity because we control the technology. We are not beholden to technology ‘sunsetting’, as is the case with cellular 2G networks. The power of the Machine Network lies in its RPMA technology, which will drive secure M2M and IoT connectivity with superior coverage and capacity at a greater value than alternative solutions.”

Ingenu will continue to deliver its private network capabilities to serve customers around the world in smart city, smart grid and other IoT applications. The demand for private networks continues to grow as municipalities, utilities, oil and gas, and other customers look to gain efficiencies and reduce operating costs. The company currently has 38 networks in operation across the globe, serving a variety of M2M and IoT applications.

Read our one-to-one interview on Sept. 11th as editorial director,
Jeremy Cowan quizzes John Horn on the relaunch of On-Ramp
Wireless as Ingenu, and what it means for customers across the US.