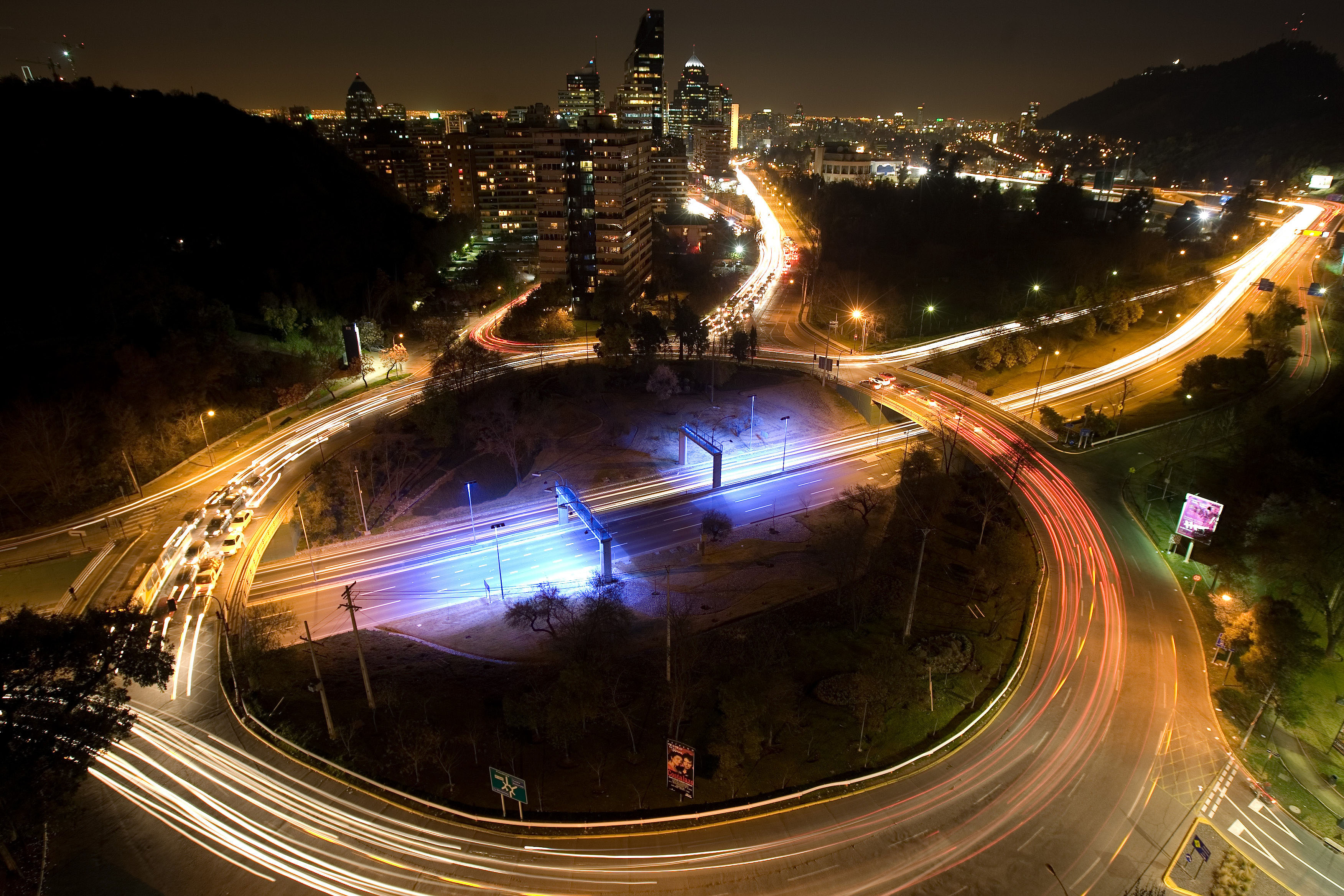 Kapsch TrafficCom has secured five new contracts in Chile through a subsidiary. Kapsch TrafficCom will conduct a technological upgrade of the existing tolling system on 900 km of the famous Pan-American Highway Ruta 5 and will be responsible for the maintenance of the new system for five years. The contracts combined value amount to more than €9 million.

The contract includes the upgrade of 320 lanes and 90 toll plazas in Ruta del Maipo, Ruta del Maule, Ruta del Bosque, Ruta de la Araucanía and Ruta de los Ríos. Furthermore, the customer has options to contract a back office and a multi-lane free-flow gantry (MLFF) or a more than 30 lane additional Toll Plaza, in Plaza Angostura, adjacent to the city of Santiago. The concessions are all together in a track length from the capital Santiago to the city of Osorno, in Southern Chile on Ruta 5 Sur.

Kapsch TrafficCom will manage its portion of the project from its local office in Santiago de Chile and provide local maintenance through a team of 25 people established in the region. The Chilean infrastructure program, which began in the early 1990s, has been implemented in the form of public-private partnerships. The Santiago region benefits from infrastructure measures of the Chilean government which are financed by toll revenues. The Route 5 is the backbone of the country’s economy, and this contract will provide services to almost the total length of the privately operated backbone of Route 5 towards the Sout

Furthermore, earlier this year, Kapsch TrafficCom secured two additional contracts: the expansion of the urban part of the Pan-American Highway, which passes through Santiago de Chile with three new toll gantries, as well as the delivery of 400,000 on-board-units for toll collection.