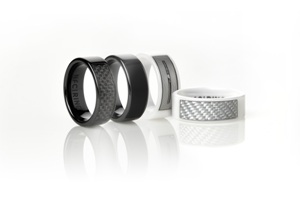 Start-up Company NFC Ring has announced that a new generation of NFC Ring wearables is to be crowd-funded in a campaign starting on the 1st of October 2015.

The NFC Ring is the world’s first gesture-based near-field communication implementation and one of the most compact wearable computing devices in the world. Designed to address the real-world requirements of rapid information sharing and security combined with the aesthetics of the world of jewellery, the NFC Ring is capable of automating tasks from unlocking a door or starting a car engine to sharing contact details with nothing more than a wave of the wearer’s hand.

At least one new model offering significant improvements over the original design is to be introduced as a result of this campaign, and additional exclusive models will be included dependent on stretch goals being reached.

Launched on the crowd-funding site Kickstarter in June 2013, the NFC Ring exceeded its initial £30,000 goal with interest from consumers wanting to make better use of the NFC capabilities already present in their smartphones, tablets, and laptops. By the close of the month-long funding run in mid-August, customers had placed almost £242,000 in pre-orders for the wearable devices. NFC Ring is now introducing new models made from advanced materials and boasting considerably improved performance over the company’s pioneering original design. Buyers world-wide are now able to participate in crowd-funding the new models, the first of which is called the Eclipse. Further models will be made available during the course of the campaign as stretch goals are met.

The 2016 NFC Rings are said by the makers to offer significant improvements over previous NFC Ring designs, including improved operating range, improved storage size, and a more refined user experience. A redesigned antenna offers up to a three times increase in read range when compared with the original NFC ring design, making it easier to use with devices featuring weak NFC radios or thick cases. At the same time the capacity of the tag’s data storage area has been boosted from 128 bytes to 888 bytes, making it possible to store more complex data such as Bitcoin addresses, encryption keys, and full VCard contact information.

The 2016 NFC Rings are priced at US$ 27 for early birds and US$ 35 for regular backers, and features a new slim design suitable for almost any hand size.

John McLear, co-founder and inventor, NFC Ring said: “We’re so grateful to our Kickstarter backers for their support of our project and thrilled that we can finally offer the 2016 NFC Rings after many months of hard work.”

Ever since the project was successfully funded, it has continued to gain media attention for its creators John McLear and Matt Mullenweg. 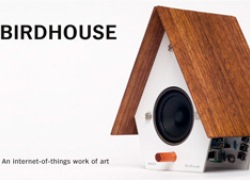 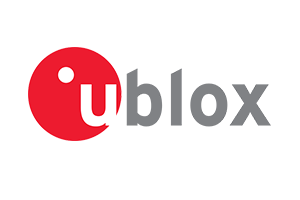 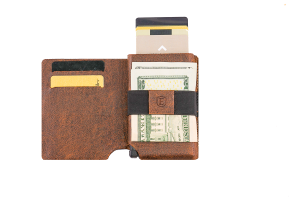 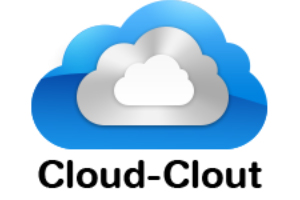 GreenPeak and Sensara in strategic alliance to develop an intelligent smart h...