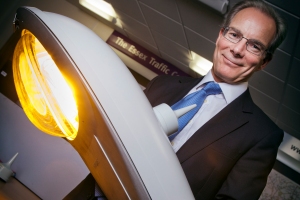 Telensa has announced that it is part of the CityVerve Consortium in Manchester selected for a UK£10 million (€13.8 million) government award.

Established to showcase the transformational impact of the Internet of Things (IoT) in Smart Cities, the project will involve the creation of a UK IoT Centre of excellence to demonstrate how technology can improve urban life. It will provide a scalable model that can be replicated in other cities in the UK and beyond.

The CityVerve project is made up of a number of innovative elements, including respiratory healthcare, community wellness, talkative bus stops, smart lighting, bike sharing and smart air quality monitoring.

UK-based Telensa is the world leader in smart street lighting and its networks and applications wirelessly control 1 in every 10 streetlights in the UK. In CityVerve, the company joins a broad multi-sector team from academia and from the private and public sectors: led by Manchester City Council, and including Cisco, BT and the Manchester Universities.

When street lights are connected via a city’s own low-cost wireless network, they can adapt to local conditions in real-time and become ready-made hubs for thousands of sensors.  These “light area networks” can provide the detailed ultra-local data needed to help cities make better operational decisions.  The city’s wireless network meanwhile can be harnessed for countless applications from smart parking to social care.

“We’re delighted to be part of Manchester’s winning CityVerve consortium, working alongside a diverse range of world-class organisations,” said Will Gibson, CEO Telensa. “Ultimately Smart Cities are about affordable technology working behind the scenes to improve people’s everyday lives. I’m confident that CityVerve will create a global showcase for IoT innovation and excellence in Manchester. 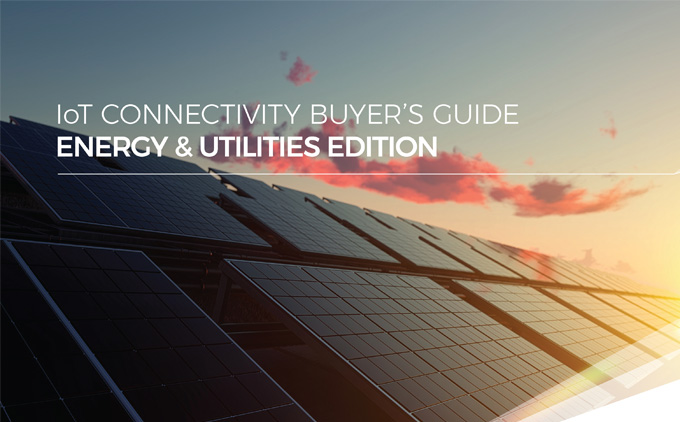 The internet of things has transformed the entire energy and utilities sector from production through distribution. However, the industry has varying connectivity needs for different types of energy sources and for different aspects of energy and utilities management. Companies designing remote tank monitoring systems don’t need the same things from their connectivity service as companies 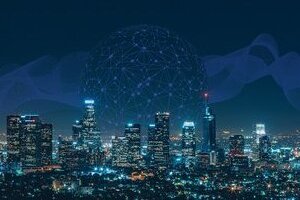