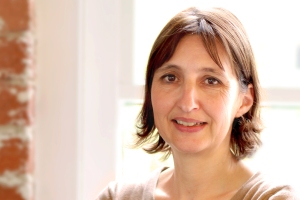 It should come as no surprise that Supervisory Control and Data Acquisition (SCADA) and Industrial Control Systems (ICS) that control key functions in critical infrastructure are especially at risk of cyber attack. If saboteurs manage to compromise critical infrastructure services, a country’s economy and military defenses can be severely hampered.

In addition, since organisations that operate critical infrastructure often own valuable intellectual property, this information can be a target for foreign state actors trying to steal intellectual property to advance their economies or to win competitive bids, says Deborah Galea, manager, OPSWAT.

So what is the current state of SCADA Security? In the past year we have seen some disturbing news that highlights the growing risk of SCADA attacks:

How can SCADA Security be improved?

It is clear that SCADA security needs to be improved. The most common method used to protect SCADA and ICS systems is ‘air-gapping’ the control systems and completely disconnecting them from the internet and the corporate network. This has the advantage that attackers are not able to access the system from the outside, but also severely hampers productivity. In addition, this creates a new attack vector in the form of portable media. Since portable media such as USB devices, CDs and DVDs are often the only way to transfer data into a secure facility, they become the new attack vector for hackers. Not only can USB sticks contain malware, they can also be booby-trapped. Microsoft recently revealed a vulnerability in Windows which could allow an attacker to execute malicious code from a booby-trapped USB. Given these problems, how can SCADA Security be improved?

The following three technologies can be used to bolster the security in SCADA and ICS systems:

The author of this blog is Deborah Galea, manager, OPSWAT. 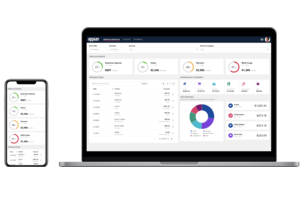