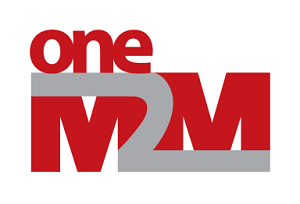 The Internet of Things (IoT) Tech Expo Europe 2016 event are expected to bring together key industries — including Manufacturing, Transport, Health, Logistics, Government, Energy and Automotive – from across Europe for two days of top-level content and discussion.

On Day Two of the event, Ultan Mulligan, vice chairman of Marketing and Communications at oneM2M, will speak on the technical standards panel ‘Creating a standards framework for IoT’ at 10.40am to discuss:

Speaking alongside Ultan on the panel will be Milo Broekmans, chief architect at USEF Foundation, Dr. Dave Raggett, fellow at W3C, and a senior representative from the Open Interconnect Consortium (OIC).

Ultan Mulligan is director of Communications at ETSI, and holds the position of vice chairman of the Marketing and Communications committee in the oneM2M Partnership Project – a joint collaboration between ETSI and five other ICT standards bodies across the globe. Previously responsible for Strategy and New Initiatives, developing new standardisation or pre-standardisation activities at ETSI including establishing the first Industry Specification Groups at ETSI, he has also managed OSA/Parlay API standardisation activities for ETSI.

In ETSI’s Protocol and Testing Competence Centre he has managed specification and testing projects at ETSI in fields as diverse as X.25, DECT, V.5, Intelligent Networks, OSA, and DSRC radio (road tolling). Besides ETSI, he has participated in many standards bodies including oneM2M, 3GPP, ITU-T, CEN, and groups such as Bluetooth SIG and Parlay. Mr Mulligan has a B. Eng. from Dublin City University and an Executive MBA from the ESCP-EAP in Paris. 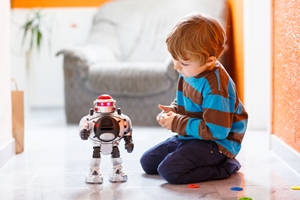 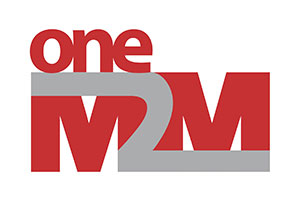 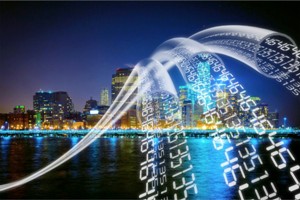 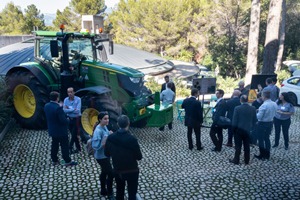 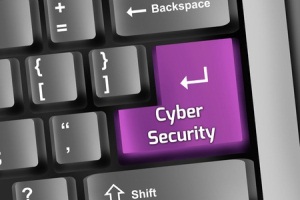 Telefónica partners with Cattle-Watch providing IoT connectivity solutions to...
Next