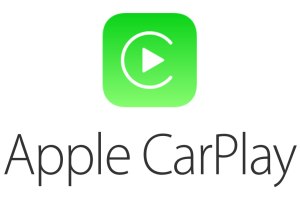 A new study from Juniper Research has estimated that the adoption of connected in-vehicle infotainment systems will produce revenues exceeding $600 million in 2020, representing a 10-fold increase on this year.

According to the research, on-board systems with integrated wireless functionality will eventually push ahead of systems requiring the presence of a smartphone. OEMs will seize the opportunity of greater independence, better integration with other in-vehicle systems by including directly integrated units such as Apple CarPlay, Android Auto and BlackBerry’s QNX.

Furthermore, the research also argued that OTT (Over the Top) players such as Apple, Amazon and Google would play an ever more central role in the development of the connected car space as end users demand more technology in their vehicles. It pinpointed Apple and Google’s activities in the autonomous driving systems space as key developments in this regard. Amazon’s recent announcement that their voice controlled smart home service, Echo, will now be able to interact with Ford’s SYNC in-vehicle system signals the merging of the connected car and the smart home space.

Juniper argued that the swathe of new OTT services will bring with it the challenge of high consumer expectations. Apple and Google are set to deliver a new application ecosystem for the vehicle environment where consumers are able to download new services and functionalities directly through the head unit. As they compete in this new space, end users will expect similar levels of speed, functionality and features that they experience in the smartphone ecosystem.