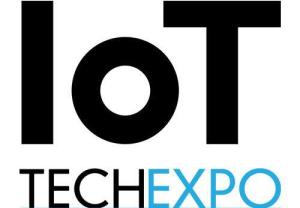 The IoT Tech Expo, a series of Internet of Things (IoT) conferences and exhibitions, has announced its 2016 world series with events and dates confirmed in Berlin and San Francisco for 13-14 June and 20-21 October respectively.

Following this is the IoT Tech Expo Germany which lands in Berlin’s Congress Center on 13-14 June for two days of top level content and discussion from a range of industries. A recent study from Marketo* showed 41% of respondents in Germany cited the IoT as a trend which they thought would have the biggest impact on marketing by 2020. The IoT Tech Expo North America will take place on 20-21 October at the Santa Clara Convention Center, San Francisco, with attendees expected from across the entire IoT industry including energy, transportation, healthcare, manufacturing, M2M, government, and more.

Richard Blythe, event managing director for Encore Media Group, said: “With the London event just around the corner, it’s great to be able to confirm Berlin and San Francisco dates and expand the IoT Tech Expo series. The technology hubs of Berlin and Silicon Valley make the perfect backdrop for exploring the vast potential of the Internet of Things, and I am excited at the prospect of bringing IoT Tech Expo to these locations.”

To learn more about the IoT Tech Expo and register your pass, visit the corresponding sites: