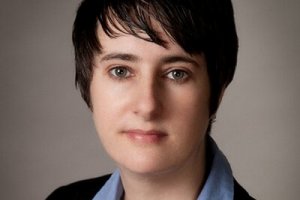 Cisco has moved to snap up privately-held Jasper Technologies with a planned acquisition for US$1.4 billion. Frost & Sullivan believes this to be as much as 20 times the company’s annual revenue in 2015, says Frost & Sullivan’s Sheridan Nye.

Describing the move as “a huge step forward” for Cisco, Rowan Trollope, senior VP IoT, said the company would now be able to offer a more complete solution.The combination would reduce complexity for enterprises and allow them to migrate with confidence from product- to service-based business models, he added.

Jasper’s Control Center SaaS platform enables enterprises and communications service providers (CSPs) to provision cellular connectivity and manage IoT devices and services. The company has built up market dominance over the last 10 years since starting out as MVNO in the earliest days of machine-to-machine (M2M). Having grown in parallel with the burgeoning market, the company productised its platform and developed the scalability that has made it a market leader.

Today it boasts over 3,500 enterprise customers and connectivity partnerships with 27 operator groups, including AT&T, NTT, and Telefonica (which formerly part-owned Jasper), among others.

Expecting to ride the coming wave of IoT growth, Jasper made no secret of its intension to launch an IPO last year. In the end that never came – the value of a pure connectivity play was likely to have been less attractive to investors than other hot growth areas such as data analytics and machine learning.

A sale to a vendor with end-to-end ambitions in IoT was therefore sure to deliver a higher return.

Cisco said it will fund the deal in cash and equity awards, with the addition of retention-based incentives. Though Jasper’s revenues are not disclosed, they are believed to be in the range of $70-$75 million in 2015.

The price premium reflects the importance to Cisco of completing its IoT stack. Its existing portfolio spans fixed and wireless protocol edge gateways, data management and analytics, but it lacked the mobile wireless connectivity piece. With the projected growth of IoT devices on the move – such as cars and wearables – Cisco’s lack of a cellular platform was a substantial gap that could only get bigger.

Operators in the back seat?

As a platform developer, Jasper Technologies has pursued distribution agreements with the world’s largest CSP groups that span over 100 countries. Operators benefit from the ability to provision and manage devices seamlessly across the footprint, as well as bill for services. Jasper benefited from the operators’ channels to market and relationships with multinational enterprise customers.

However, the operators now seem somewhat relegated to the back seat. Cisco brings many thousands of enterprise customers as well as the ability to extend and integrate the platform capabilities with other IoT solutions and back-end enterprise systems.

Jasper’s SaaS model depends on basic per-device, per month fees, but the price of connectivity is falling. A growing proportion of Jasper’s revenues are therefore believed to stem from consulting and integration.

The potential to grow this high-end business is limited by the number of major operators and undermined by investments they choose to make in their own IoT platforms. With Cisco, in contrast, Jasper’s addressable market opens up to many more customers.

Cisco’s global alliance with Ericsson revealed late last year, is also designed to bolster the company’s mobile wireless play. Though Ericsson has its own IoT connectivity platform, the customers are mainly tier-2 operators so competition with Jasper is partial. Cisco’s Trollope claimed news of the acquisition was well received by the Ericsson leadership and added, “This is a really big market and no one is going to address everything.” 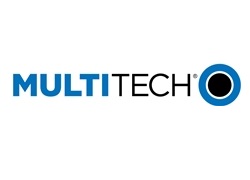 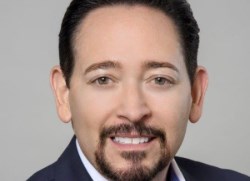 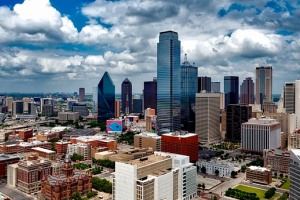 Why many operators have struggled to identify new revenue streams beyond Voice
Telit claims world’s fastest mobile data card at CES 2020
What are the next big trends in IoT?
New decade in IoT calls for a deeper level of control of IoT devices
MultiTech Celebrates 50 Years of Innovation
View All