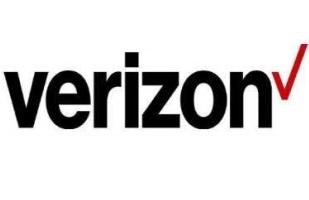 With an addressable market that includes more than 150 million cars that are not currently connected, over 300 million utility meters, nearly 1 million vineyard acres and 45 million people sharing goods and services* in the US alone, the Internet of Things (IoT) is now mainstream according to a new report released today by Verizon.

Titled “State of the Market: Internet of Things 2016,” the report includes insights from an Oxford Economics study commissioned by Verizon among other new findings.

Throughout 2016 and beyond, Verizon’s experts say that IoT will continue to be a revenue driver for businesses both large and small due to the confluence of five macrotrends:

“The view has been that IoT is a mashup of complex technologies used only by early adopters,” said Mike Lanman, senior vice president IoT and Enterprise Products at Verizon. “In the past year, we’ve seen compelling examples of how IoT is being deployed by a wide-range of enterprises, entrepreneurs, municipalities and developers to address relevant business, consumer and public needs.

Meanwhile, consumers are more willing to try new technologies and apps that introduce a better way of life. The end result will not only give rise to thousands of new use cases over the next two years, but will also create an accelerated pipeline for innovation and a new economy.”