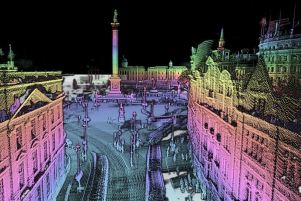 The mapping specialists have used LiDAR (Light Detection and Ranging) technology to provide comprehensive data that can be used by driverless cars to understand the world around them. It has also created a range of stunning 3D image models of the UK capital to show the level of detail that vehicles will have at their disposal.

Using its fleet of ‘HERE True’ collection vehicles, the company is able to record 700,000 3D data sections per second, allowing it to pinpoint curbs, trees and road furniture to a 10cm accuracy. This data is then transposed onto a highly detailed, dynamic representation of the road, called HERE HD Live Map.

When driverless vehicles arrive on public roads, they will need to have a full understanding of the world around them. To do this, vehicles must have access to extremely precise, continuously updated maps, such as HD Live Map. This information is also crucial to the success of Advanced Driver Assistance Systems (ADAS), such as traffic jam assist and lane keeping, which vehicle manufacturers have already made commercially available.

HERE HD Live Map creates a highly detailed, dynamic representation of the road environment, enabling a vehicle to effectively “see around corners” beyond the reach of its on-board sensors, and is continuously updated in near-real-time. HD Live Map consists of three separate layers:

HD Map layer: A map which details precise lane geometry and boundaries. It not only informs the vehicle of the roads around it, it can also tell it whether it is allowed to travel in each lane by providing traversal information, including lane type, markings and speed limit information. This data helps localise the vehicle precisely on the road – essential when a car is driving itself, or in conjunction with the Live Roads layer (see below) if ADAS needs to cut in to avoid a patch of black ice, for example. Live Roads layer: Tells the vehicle about upcoming congestion, temporary road layouts and adverse weather. It does this by processing real time sensor data from vehicles already on the road and integrating real time traffic information, weather and even road conditions. The live roads layer helps the vehicle avoid congestion, change lanes in case of an accident ahead and adjust speed when approaching bad weather.

Humanised driving layer: Analyses existing driver data so that the vehicle knows the appropriate speed to travel in certain driving conditions, based on personal preferences. This helps provide a more human and relaxed driving experience under automated driving – just because the speed limit is 60mph, it doesn’t mean the car should take a corner on a country road at this speed.

HERE HD Live Map is ready to be deployed in connected vehicles in Western Europe and North America.

“HERE True” collection vehicles have been driving around the world using sophisticated technology to collect 3D information about the world around us, collecting street level, panoramic or 360° imaging. HERE deploys these vehicles globally to create an exact digital representation of the real world and to develop the next generation of maps needed for automated driving.

Each of the collection vehicles is mounted with a five-foot rig containing mapping hardware. This includes:

The base of the rig: an inertial measurement unit (IMU) collects data to understand the motion of the car, to factor hills or turns into the data collection.

Low down the rig: is a four-wide 24-megapixel camera for a panoramic (360 degree) view.

Further up of the rig: a small cylinder that looks like a fizzy drink can spins rapidly. This is the LIDAR sensor, which collects 700,000 3D data sections per second. It can pinpoint highly detailed points, such as the edge of a curb or height of a tree to provide safe and accurate data.

The top of the rig: has a high-accuracy GPS system, which tracks the co-ordinates of where the data is captured to pinpoint exactly where each image was recorded.

HERE has been collecting raw data for a number of years already to help it build high quality maps that go into cars on the road today and, later, maps for autonomous cars. As autonomous cars come to market HERE will map in a more automated fashion, creating self-updating maps that constantly change to mirror the real world. HERE will use this technology to capture changes in the road layout and mirror real-time road activity more reactively and with even greater precision.

Every three seconds a new car is fitted with a HERE map, equating to more than 10 million new cars a year. With customers including BMW, Daimler and Toyota, HERE sets itself apart from competitors by providing wide coverage, high levels of accuracy and access to real-time information. HERE develops maps for nearly 200 countries worldwide, meaning that manufacturers can use a single component for all markets, reducing cost and development time. 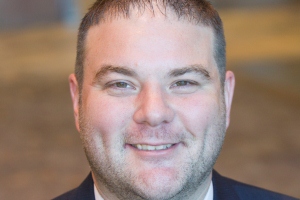 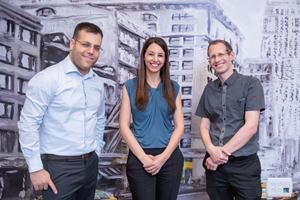 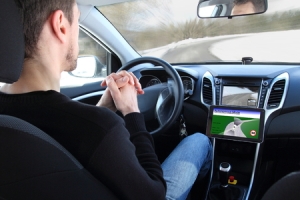 Self-driving market becomes a reality in the US by 2026, as 1 in 4 new vehicles sold becomes driverless
Read More
1435 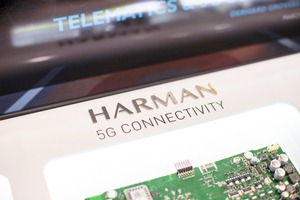 What can 5G can deliver for the connected car?
Read More
285 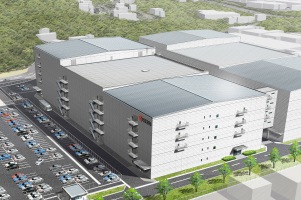