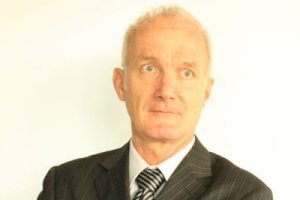 The OMAPI Specification, referenced by the GSMA and mandated by EMVCo in devices used for contactless payments, is currently implemented in over 250 models of Android NFC smartphone. It specifies how mobile applications may access different SEs, including the UICC and embedded SEs, within a mobile device. This makes it easier for developers of secure services to build applications which can take advantage of the security benefits offered by the SE.

It describes how to test the transport layer aspect of the OMAPI, which forms the mandatory part of the specification. It includes more than 60 new test cases in total to more fully cover different aspects of handling inputs into the device, including notifications about SE insertion and removal, and lower level communications messages.

Hervé Pierre, the SIMalliance chairman, commented: “The OMAPI Specification is the globally recognised standard which enables mobile applications, across sectors, to connect with all SEs on a device. These updates to the test specification enable it to continue to benefit the entire mobile value chain by facilitating standardisation and easing the development of an ever growing variety of secure applications.”

“The continuing evolution of both the OMAPI Specification and the related test specification reflects SIMalliance’s commitment to meet industry demands for the highest levels of specification relevance and robustness,” Pierre adds.

The primary beneficiaries of the updated test specification will be OEMs implementing the OMAPI specifications, service providers and MNOs who will gain the assurance of being more easily and accurately able to check the implementation of the OMAPI transport layer across different devices.