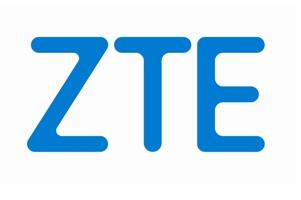 ZTE Corporation, an international provider of telecommunications, enterprise and consumer technology solutions for the Mobile Internet, was the first in the industry to demonstrate the verification based on Narrowband-Internet of Things (NB-IoT) standards in China Mobile (CMCC)’s 5G innovation laboratory on May 31, 2016. It did this during the first Global 5G Event.

Since the 3GPP NB-IoT standards are expected to be frozen late June, ZTE is following the 3GPP standardisation carefully and is ready to launch a series of new technologies and products. This demo supports the coming CMCC IoT Developer Conference that will occur early June. And this demonstration also showed ZTE’s innovation capability in IoT, which will enable the company to promote the rapid development of the NB-IoT ecosystem.

The network functions virtualisation (NFV)-based virtual core network was used in this NB-IoT demonstration. ZTE’s mature 4G base station simulated the real commercial environment, and demoed the basic NB-IoT services and some crucial features. This demo indicates that the NB-IoT system is maturing.