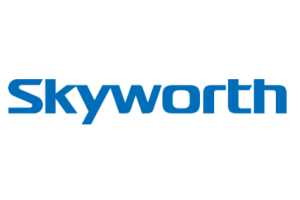 Shenzhen Skyworth Digital Technology Co. LTD., a STB and smart home solution provider, announced a major investment in the Latin America region, with the opening of a new headquarters and factory in Mexico.

Boosting employment in the region, the manufacturing facility in Guadalajara will produce both Direct-to-Home (DTH) and cable STBs. The headquarters will be located in Mexico City’s Plaza Carso district, one of Mexico’s top business areas.

Skyworth Digital’s investment follows significant success in the region, with the company estimating it will ship 70,000 STBs a month. It has already established factories in Brazil and Argentina and is playing a leading role in Latin America’s Analog Switch Off (ASO) projects, working alongside top tier operators. Globally, Skyworth Digital shipped 30 million set-top boxes in 2015, making it the third biggest set-top manufacturer in the world.

“This step is extremely significant not only for Skyworth Digital but also for Mexico, bringing multiple business advantages for the region such as the North American Free Trade Agreement (NAFTA) and many others,” said Darrell Haber, vice general manager and VP Marketing at Skyworth Digital. “To ensure the operation’s success, we are committed to hiring people from top telecommunications companies in the area, boosting the region’s employment. Our Latin American customers will also benefit, with our new location enabling us to provide solutions tailored to their individual needs.”