Telekom Slovenije and Iskratel partner in 4G/5G hybrid public-private network...
Login Register
Now Reading
The Internet of Things is about to shake up the home brew industry
NextPrev
Contents
905
0 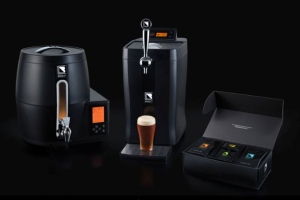 One of the world’s biggest manufacturers of home brew beer products is launching an automated system that uses Wi-Fi, precise temperature control and patented end of fermentation technology to brew beer at the push of a button.

South Australian brewery Coopers will release its BrewArt system in Australia in mid-July with a version expected to hit the United States market before the end of the year.

The brewing system, which has been likened to a Nespresso coffee machine, can be controlled from a smartphone app, which doubles as a stock inventory and ordering point for ingredients. It is being aimed at tech savvy, time poor beer lovers who like the idea of brewing at home but have thought it to be time consuming, messy and something that took up a lot of space.

BrewArt has two components – the BeerDroid, for brewing 10-litres of beer, and BrewFlo, for storing, chilling and dispensing the beer from 5-litre kegs.

The ingredient packs, known as BrewPrints, are also made by Coopers and can be ordered to specific recipes such as American Pale Ale, European Pilsner or customised to make more than 3000 different beers.

Brews take similar time as traditional home brews of 5-15 days in fermentation mode with a keg or bottle fermentation and natural carbonation time of two weeks. Notifications are sent along the way to update users on the progress of their brew.

Coopers Brewing products marketing manager Scott Harris has been working on the system for eight years.

He said its patented end of fermentation technology to let brewers know when their beer was ready for kegging, precise temperature control and Wi-Fi capabilities set BrewArt apart from competitors.

“It’s Wi-Fi connected so you can actually control this whole thing from your phone. Another advantage of it being Wi-Fi connected is we can do firmware upgrades to upgrade the algorithms or anything else that people have asked for to be changed. “The other cool thing about that is if people ring us up and say ‘I did a brew and it just turned out awful’ then with their permission we can log in and check what happened.”

The BeerDroid and the BeerFlo have LCD controls and will be available for AU$799 and $699 from Australian retail chain Harvey Norman from July 18. BrewPrints range from $28 to $44 to make 10 litres.

“Most of this product is available only online and we have deliberately done it that way because the sort of people we are trying to approach are the people who want to order things online and have it delivered in two days,” Harris said.

“We will set up different distribution centres in each country we go to – it’s easier for us in America as our next step because we already own a company there.”

Harris said the refrigerated BeerFlo system did not require CO2 gas for carbonation, meaning the beer had an extended shelf life.

“What we wanted to come up with was a kegging system and a dispenser you would be quite happy to have on your bench next to your coffee machine,” he said.

Established in Adelaide in 1862, Coopers is the largest Australian-owned brewery, accounting for about 5 per cent of the nation’s commercial beer market.

It has been making home brewing products since the 1970s and has grown to become the world’s largest manufacturer and exporter of brewing extracts. Harris said market research found that there were a lot of beer lovers interested in brewing but didn’t have the time, the space and they thought there was too much cleaning involved.

“We’re already the world leader in this sort of field so we thought if we don’t do it someone else will. We need to make sure that we keep leading and are not just hitting one demographic but also the other ones that should be in there – everyone from the guys that want to make the real basic brew to the ones who want to aspire to using BrewArt.” 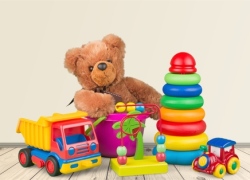 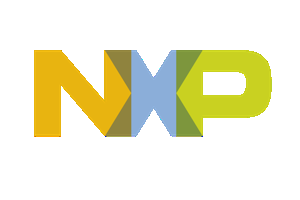 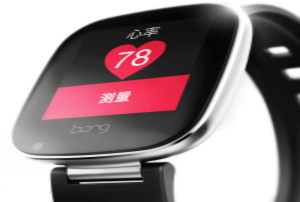 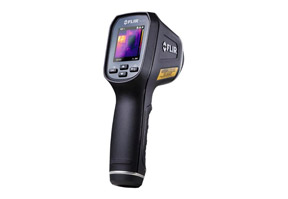