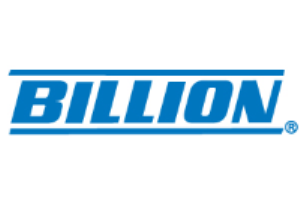 M100 allows users to establish up to 16 tunnels per protocol over public internet in which data will be encrypted and transferred safely by supporting IPSec/PPTP/L2TP/GRE/OpenVPN protocols. The VPN protocols can dramatically enhance the stability and the security of data transmission to prevent data tampering and loss. “Through the utilisation of M100 4G/LTE M2M industrial router, our clients can receive real-time information with a stable, secure connectivity and make critical decisions in real time, improving the efficiency of operation management as well as corporate long-term competitiveness in various industrial applications,” said Ted Ho, chief technology officer of Billion Electric.