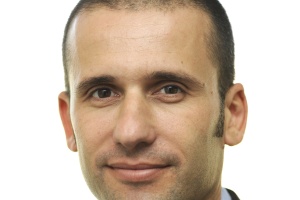 “Completing this IoT process with NTT DOCOMO is an important step in the continued introduction of IoT (Internet of Things) applications in Japan,” said Eran Eshed, co-founder and VP of Worldwide Sales and Marketing for Altair. “Japan is one of the most advanced cellular markets in the world, so this endorsement from DOCOMO is integral to the development of advanced IoT services in this important market.”

Altair’s FourGee-1160 is a CAT-1 chipset solution that was built from the ground-up. Designed specifically for IoT and M2M applications, such as wearables, vehicle telematics, smart meters and security applications, the FourGee-1160 features best-in-class power consumption, enabling battery life in excess of 10 years under specific use case conditions, and offers unique features such as enhanced security and a customisable application layer.

“Completing the IoT of Altair’s CAT-1 chipset on our nationwide LTE network will facilitate the integration of affordable and low-power connectivity for a range of IoT applications,” said Toshiyuki Futakata, vice president and senior manager of Radio Access Technology Group, Communication Device Development Department at NTT DOCOMO. “This chipset will open up the market for even more IoT devices to run on our network.”