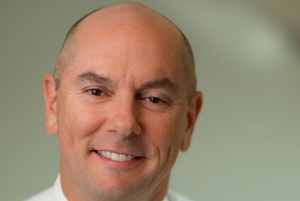 The Sierra Wireless LTE-M module will support the AT&T pilot with several technology leaders in the San Francisco Bay Area in November.

LTE-M technology works specifically with IoT devices, such as smart meters, mHealth and wearables. AT&T plans to make the technology commercially available in 2017.

“Our work with Sierra Wireless will help drive the benefits of LTE-M to a broad range of businesses and industries,” said Chris Penrose, SVP, Internet of Things Solutions, AT&T. “Our customers that use industrial, Smart Cities and wearable solutions are eager to tap into these new tools.”

Sierra Wireless AirPrime® LTE-M modules, part of the industry-leading HL Series, are expected be commercially available in the first half of 2017. The HL Series uses the CF3™ form factor, which is footprint-compatible across product lines and network technologies. And it’s fully interchangeable with current and future modules, according to Sierra Wireless.