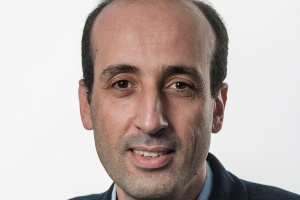 The full potential of the Internet of Things (IoT) advanced significantly as oneM2M, the global standards initiative for Machine-to-Machine (M2M) communications and the IoT, published a new landmark set of specifications, Release 2.

Based on contributions from more than 200 member companies, Release 2 builds on oneM2M’s initial set of official specifications, which enable basic connectivity between applications and devices. The new specifications open up the IoT ecosystem to devices that lack the protocol and enable interworking among systems using AllSeen Alliance’s AllJoyn, Open Connectivity Foundation’s OIC, and the Open Mobile Alliance’s Lightweight M2M (LWM2M). As a result, the number of devices that can seamlessly connect with one other in the IoT ecosystem, estimated by Cisco to number 50 billion by 2020, is greatly expanded.

The critical area of security has also been addressed throughout the 17 specifications of Release 2, by enabling end-to-end secure information exchange between any devices or servers, as well as implementing attribute and role-based dynamic access control, which allows the complexity of handling access control policies in consumer-oriented IoT scenarios and enables granting temporary authorisation to devices during operation. Meanwhile, semantic interoperability enables meaningful data exchange for secure distribution and reuse.

“The standards published today mark a major milestone for the Internet of Things, by providing the unique value proposition of a single interworking platform for all enabled devices,” said Dr. Omar Elloumi, chair of the oneM2M Technical Plenary, (Nokia corporate CTO group). “As IoT devices continue to saturate society, standardisation is key to achieving universally accepted specifications and protocols for true interoperability between IoT devices and applications.”

oneM2M’s Release 2 comes at the same time as IoT announcements from John Deere, a farm equipment manufacturer, and Certuss Dampfautomaten, a German maker of steam generators used for anything from cooking sausages to sterilising medical instruments. Their recent announcements discuss the enablement of home and industrial domain deployment – another key feature of Release 2 which allows information from various industries’ applications to exchange data. These mark significant momentum in the future state of a connected society.

In addition to the published specifications, application developers now have access to user-friendly APIs and guidelines, complementing the global set of IoT standards for this critical group of stakeholders, and further facilitating access to the official source of global, IoT-application identifiers that comply with the oneM2M standard, the oneM2M App-ID registry.

“We’re already working on Release 3 as technology advancements don’t stand still,” added Dr. Elloumi. “The oneM2M global alliance is dedicated to providing the necessary interoperability to give technology suppliers and their customers secure connectivity as we embrace the next great technological revolution of the modern era.”

To view oneM2M’s Release 2 specifications in full, go to http://www.onem2m.org/technical/published-documents 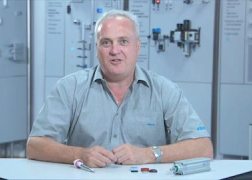 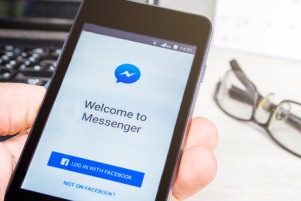 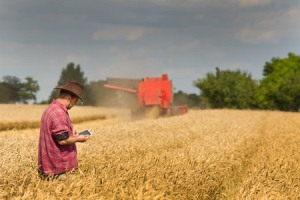