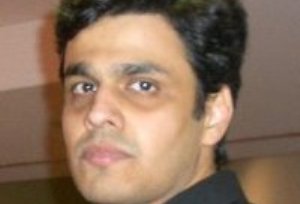 What makes the most recent example, referred to as the Mirai botnet, unique is that it did not rely on previously common techniques involving reflection and amplification methods to increase traffic to the target but were direct connection using spoofed address from the individual Internet of Things (IoT) devices themselves. Just by the sheer number of IoT device infections made it the largest DDoS attack recorded, says T.Roy, CEO, IoT Defense Inc. This effort is traditionally done to probe for vulnerable devices that could be candidates for infection and eventual botnet participation. The top five countries involved in the initial effort as recorded are listed in Table 1.

Scanning and discovery efforts have steadily increased month over month and show no signs of decreasing, as shown in Figure 1. Given the successfully execution of the recent DDoS attack and the release of source code for Mirai, we expect to see further usage of its capabilities and adaptation in the wild.

IoT Defense Inc. is a start-up company based in the Northern VA, USA. The IoT Defense team has multiple decades of cyber-security experience. Having focused on all forms of defensive and offensive security for enterprise and government, the team has come together to apply their collective insights to protect the consumer.

The teams mission is to build solutions, both hardware and software, to protect the consumer Internet of Things (IoT). RATtrap is the first step towards realising this goal.

The author of this blog is T.Roy, CEO, IoT Defense Inc