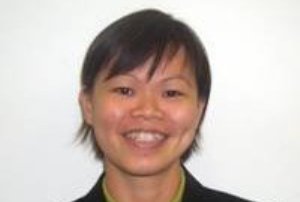 The deal comes not long after the March 2015 merger of Freescale Semiconductor with NXP, making it the largest chipmaker for the automotive industry, an accolade now held by the augmented Qualcomm.

This forms part of a long-term strategic move from Qualcomm towards the Internet of Things (IoT) and away from a reliance on the smartphone market, which has encountered difficulties in the face of a weakening demand for Android phones.

Qualcomm’s IoT strategy is a significant one, reaching $1 billion in revenue in 2014, and comprising of 20 million automotive devices and 120 million devices in smart home. Its acquisition of NXP gives it an immediate market-leading position in the automotive sector where it expects to expand revenues due to the business’ mobility synergies. Frost & Sullivan predicts the number of IoT connections in Connected Cars globally to grow at 12.6% each year to 2020.

Chipmakers from Intel and Qualcomm to Nvidia have all been targeting IoT applications and specifically the Connected Car- Intel missed out on a large part of the smartphone industry’s ascendancy and Nvidia’s GPU expertise translates well to the Machine Learning challenges of advanced applications like machine vision in cars.

Importantly, Frost & Sullivan’s hypothesis has always been that hardware will be commoditised and revenue will be driven by platforms & software. Qualcomm’s quest for hardware scale must translate to scale in intellectual strength in IP, R&D, vibrancy & active application developer forums.