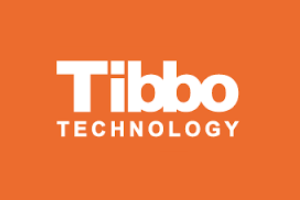 Tibbo Technology has launched its Open Platform Communications server. OPC is a set of specifications and standards for industrial telecommunication, that defines the transfer of real-time plant data between control devices from various manufacturers.

The aim of OPC was to support a common bridge for Windows-based software applications and process control hardware. OPC was designed to minimise the quantity of duplicated effort made by hardware companies and their software partners.

The most typical OPC specification, OPC Data Access (OPC DA), is supported by Tibbo OPC Server. Any device compatible with the Tibbo AggreGate protocol can be a data source. AggreGate is a white-label Internet of Things (IoT) integration platform reportedly using up-to-date network technologies to control, configure, monitor and support electronic devices, along with distributed networks of such electronic devices.

According to Tibbo, it also helps users collect device data in the cloud, where they can slice and dice it in alignment with their needs. In addition, the platform lets other enterprise applications transparently access this data via the AggreGate server.