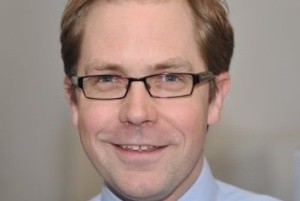 The potential for IoT to have a positive economic, societal, and environmental impact worldwide is substantial, but its development also raises new questions to be addressed by regulators and policy makers.

The need to protect consumers, and to help them understand how their data is being used, must be balanced against the need to ensure that the potential of the IoT market is not stifled.

Governments are not neutral actors in IoT

Governments are active participants, as well as rule makers, for IoT, with government policy driving some of the largest IoT projects worldwide. For example, the European Union is aiming for 80% of electricity meters to be smart meters by 2020, and in the USA, Recovery Act funding supported smart grid initiatives, says Tom Rebbeck, research director – Digital Economy, Analysys Mason.

Governments are also supporting the deployment of vehicle accident alert systems (such as the European Commission’s initiative, eCall), and providing funding for smart cities and more general IoT innovation.

Governments need to be wary of the potentially negative consequences of their involvement. For example, one operator suspended its plan to build a large-scale LPWA network after the national government suggested that it would instead fund a similar system to support smart city services. However, after 18 months with no development of the promised government network, the country in question still has no LPWA connectivity

We believe that four broad factors should be considered when reviewing regulation and policy for IoT: