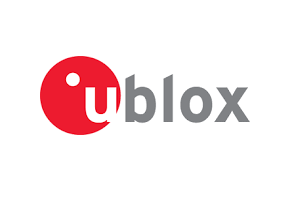 u-blox, a global provider of wireless and positioning modules and chips, forecasts revenues of CHF 360 million (€335 million) for FY 2016. It now expects EBIT (earnings before interest and tax) between CHF 56 and 58 million (€52 – 54 million).

The revenue was lower than expected due to slow business progress in the Americas where customers delayed further investments into mobility solutions, and took a more prudent approach in launching new products. The EBIT prediction has been narrowed down and remains high as before, and in relative terms it has improved again, profiting from a favorable product mix. Investments into R&D were maintained as budgeted.