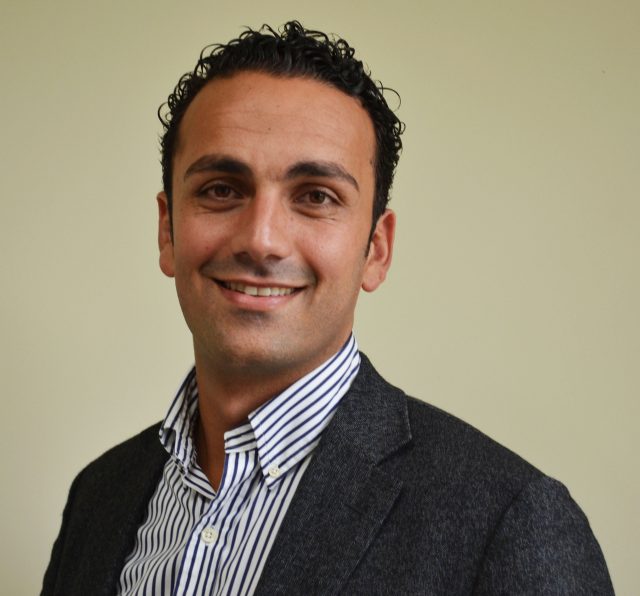 In 2016 there were approximately 17.68 billion connected devices globally and predictions suggest that this could grow fourfold by 2025. However, according to the new Recall Industry Spotlight, released by Stericycle ExpertSOLUTIONS, these devices also come with potentially serious drawbacks.

The biannual Industry spotlight, which examines trends in specific industries, found that as more connected and Internet of Things (IoT) enabled devices are integrated into our lives, security and safety concerns become more urgent. Smart thermostats, for example, are increasingly being used in homes to enable users to remotely control their heating from a laptop, smartphone or tablet.

Whilst this delivers unprecedented levels of control, it also opens a digital gateway into the home, making it vulnerable to cyber-attacks. Not only is this a risk to the homeowner, but the adverse publicity can also impact on the smart thermostat brand.

The report highlights how security threats have been found in products such as toys and baby monitors, and references the hacking attack last October which used digital recorders and webcams to allegedly disable a number of popular websites, including Twitter and Spotify, disrupting millions of users.

Home security systems too can be hacked, putting occupants at risk, and, as the report also states, autonomous vehicles, whilst promising almost fatality-free roads, come with the security concerns associated with connections to the Internet.

Farzad Henareh, European vice president at Stericycle ExpertSOLUTIONS, said: “Connected devices are becoming more and more prevalent and increasingly complex and whilst this enhances our lives and gives us greater control in many areas, it also presents challenges and risks. With the additional complexity comes the potential for problems, and this means recalls are likely to increase.”

Looking at the positives, the report also highlights the advantages of the IoT in the food processing industry. It explains how Internet connected systems are increasingly being deployed to control and maintain cooling and storage facilities, reducing the incidence of spoilage or contamination and, in turn, helping to lower the necessity of food recalls.

Calling on manufacturers of connected devices to seriously consider how their solutions could provide an opening to hackers, Stericycle ExpertSOLUTIONS, is urging caution over speed in the race to be first to market.

“Safeguarding consumers, especially those who are most vulnerable, has to be front and centre when manufacturers are designing and marketing new connected solutions, whether it’s a toothbrush, a smart thermostat or a TV,” Henareh said.

Insult to Injury: 2016 finishes on a positive note in auto space despite setting recall record

Stericycle ExpertSOLUTIONS has also today released the figures from its final Recall Index of the year which showed auto recalls and notifications in Europe dropped 7% over the previous quarter. Despite this decline, Q4 2016 figures were still higher than any quarter from 2013 to 2015 and further added to what was already a record year for auto recalls.

The total number of automotive recall events in 2016 was 415, a jump of 76% over auto recalls in 2015, and the highest number ever recorded since the RAPEX rapid alert system began.

Amongst the various causes of passenger vehicle recalls, airbags accounted for the most, followed by problems with seats and then brakes. By far the most common hazard relating to recalls was injuries, which prompted 85 of the 98 notifications issued in Europe during Q4.

The Index also reports that recalls in the consumer products sector rose by 62.7% between Q3 and Q4 2016, making it the highest quarter since Q4 2014 with toys outweighing every other category. In addition, the report highlights increased notifications in the food and beverages sector of 12% over the previous quarter.

“The good news is that where auto recalls are concerned, we seem to have reached a peak in Q2, and since then notifications have decreased” said Farzad Henareh, European vice president at Stericycle ExpertSOLUTIONS. “However, with the auto industry recording a record year, and with consumer product and food and beverage recalls increasing in Q4, it is crucial for manufacturers across industries to be vigilant.”