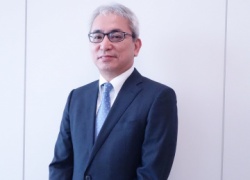 Following the successful completion of the acquisition of Intersil announced on February 24, 2017, Dr. Sayiner was appointed executive vice president of Renesas Electronics Corporation. Sayiner joined Intersil as president and CEO in 2013, leading a successful reformation of the company and returning the organisation to revenue growth and profitability.

Prior to Intersil, Dr. Sayiner served as president and CEO of Silicon Laboratories for seven years, and was responsible for the diversification and expansion of the company’s portfolio and growth in broad-based businesses. Dr. Sayiner also held leadership positions at Agere Systems, including executive vice president and general manager of the Enterprise and Networking Division. 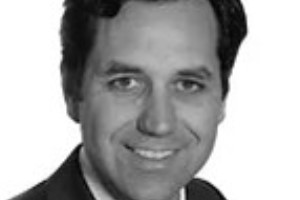