Home › Blogs › With money pouring in, are security and RoI concerns keeping IoT in the hype zone? 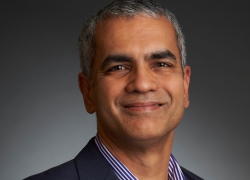 Valued at one trillion dollars, the global Internet of Things (IoT) market continues to garner keen interest from innovators, receiving a record $1.4 billion in venture capital in 2016. But barriers to its adoption in the enterprise seem to keep the sector in the hype zone, as four of every ten companies report security concerns and unclear returns on their IoT investment.

The internet came and conquered and the mobile web has been a reality for a while, enabling a world of 24/7 interconnectivity. And just as “becoming mobile friendly” was the mantra a few years ago, “deploying an IoT strategy” seems to be in the New Year Resolution List of most companies for 2017.

Venture capital just keeps pouring in and Pitchbook reports that the number of deals and capital invested, once stagnant from 2007 to 2013 at the $500 million mark, started to experience rapid growth in 2014. In 2016, the total money invested was over $1.3 billion, which represents a healthy 20% year over year growth, with eight of every ten investments focused on seed stage and Series A.

This activity is reflective of both the emerging nature of the market and the entrepreneurs’ appetite for producing solutions to tame a beast 100 times larger than the global IT sector in terms of number of devices, says Sridhar Chandrashekar, co-founder & CEO of Optio3 Inc. 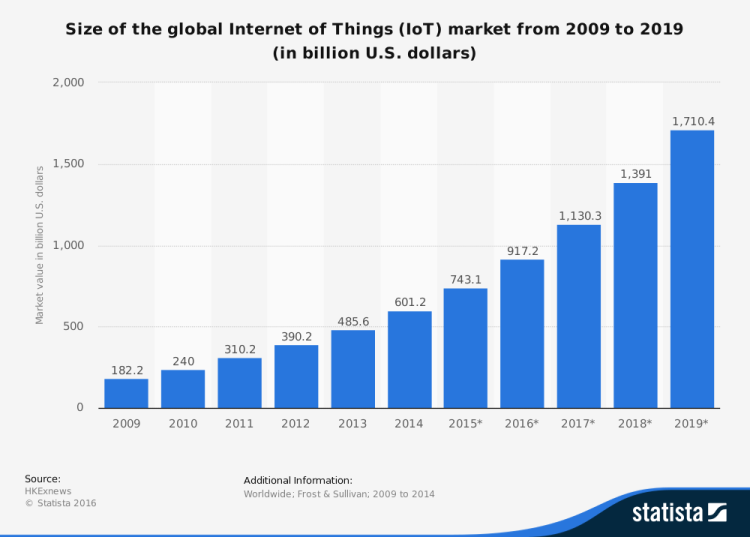 While the total number of IoT-related deals declined, the decline was on par with trends across the VC sector with investors getting more selective. An interesting trend, observed in other areas, is that the most active investors in IoT are corporations; Intel Capital, Cisco, Qualcomm Ventures and GE Ventures are leading the pack.

Organisations are still trying to figure out a path forward in their IoT strategy. The manufacturing industry leads them all in the adoption of IoT technologies, with other sectors rapidly following up.

But according to Gartner’s Quest for Business Value on IoT, two of every five executives explain that IoT security concerns and lack of clear understanding on how to predict the benefits of potential investment on IoT are causing them to take pause when evaluating these possible solutions.

VPs of Technology and chief security officers primarily report concerns with the growing number of Internet-connected devices in their organisation.

Some of those devices, such as wireless projectors and card reader access systems, are procured and actively managed by the IT departments and are subject to proper corporate policies and audits for mitigating risks, but the explosion of devices related to HVAC, Life and Safety, Energy Management and other areas related to their facilities are sometimes foreign systems that IT departments have no visibility into.

Predicting the benefit of IoT technologies is equally challenging for VPs of Operations and CFOs. The problem starts with the lack of visibility. The TIA survey of 2016 reports that the top reason for adopting IoT is to improve visibility into operations, for example, to better monitor the performance of machines and devices for better service and maintenance, including the reduction of the break/fix cycle and mean time to resolution.

While reducing maintenance expenses is important, there is the promise of increased revenue through better customer experience, new business models, and better customer service. These areas seem to be harder to predict in the ever expanding and fragmented ecosystem of IoT.

Having visibility of the different components in any operation is a crucial first step to increasing operational efficiency, and the 20 trillion of sensors en route to being deployed by 2020 will contribute to providing more and more visibility.

Addressing IoT security concerns and having full visibility of the IoT operation, for comprehensive analytics and understanding of return on investment, are great places to start to go beyond the hype zone in the IoT sector.

The author of this blog is Sridhar Chandrashekar, co-founder & CEO of Optio3 Inc