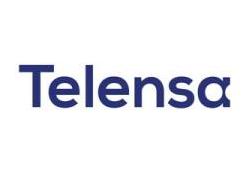 Telensa, global provider of connected street lighting and Smart City applications, announced that it is moving its manufacturing back to the UK. After a strategic review of facilities across the world, the company selected the Sony UK Technology Centre in Pencoed, Wales.

The Pencoed facility, which has built a reputation for contract electronics manufacturing through its track record for quality and innovation, is set to produce Telensa’s market-leading smart city products following the company’s decision to move its production from Malaysia.

Telensa has a global footprint of over one million devices across the world, including wireless controls for one in ten of the UK’s streetlights. The company has grown its revenues by more than 50% in each of the last two years, 45% of which were from exports.

The Sony Centre in Wales will manufacture 250,000 wireless streetlight controllers a year by the end of 2017. This will create up to 30 new job opportunities for skilled workers in the area, a number which will continue to grow as production increases in the coming months. 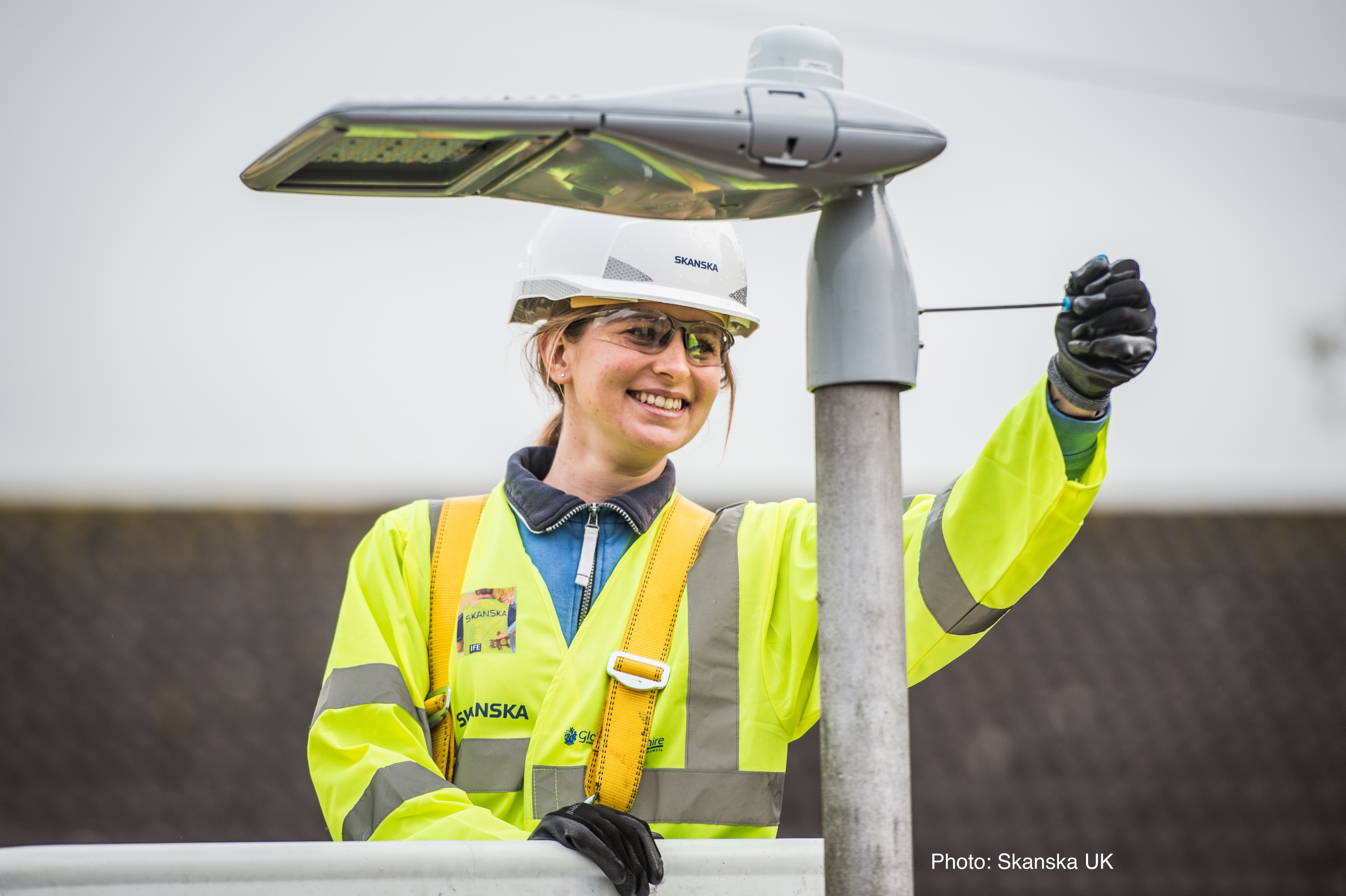 Secretary of State for Business and Energy Greg Clark, said:”Telensa’s strategic decision to transfer manufacturing from Asia back to the UK further strengthens our position as a world leader in innovation and underlines our role as a global technology hub. Its new base at Sony’s Technology Centre in Wales will boost our advanced manufacturing sector, creating the type of new high-skilled, well-paying jobs we are supporting through our Industrial Strategy.

“As we prepare to leave the EU, this Government is committed through the Industrial Strategy to ensuring the UK remains one of the best places in the world to do business and this announcement is another significant vote of confidence in the UK economy, sending a clear signal that companies are continuing to invest in Britain’s future.”

Telensa CEO Will Franks, said: “Away from the hype of the Internet of Things (IoT) bubble, Telensa has been quietly achieving robust revenue growth year after year. Our applications save cities money, reduce their energy consumption and improve their citizens’ experience, using proven and highly scalable technology.”

“Our partnership with Sony UK TEC, agreed after a worldwide search, is a vital part of our expansion into new smart city applications. In addition to their reputation for quality and long-term cost-effectiveness, Sony UK TEC’s proximity means they can add value at every stage of the product development process.”

Sony UK TEC managing director, Steven Dalton OBE, said:“This market-leading technology is revolutionising smart cities across the world, utilising the most advanced technology to help benefit communities and to be more cost-effective for local authorities – so this move is very encouraging. It is also another example of Wales and the UK’s ability to deliver high quality electronics manufacturing competitively.”

“Telensa’s progressive ethos fits perfectly with Sony UK TEC’s drive towards producing next generation products and utilising the most advanced manufacturing processes. Telensa has cited our reputation for quality and innovation along with our ability to drive long-term cost efficiencies among the reasons they chose Sony.”

Welcoming the announcement, Welsh Government Economy secretary, Ken Skates said: “The fact that Telensa, a global leader in this highly specialised field, has decided to move its manufacturing back to the UK and chose Sony’s Technology Centre in Pencoed is a powerful endorsement of the expertise we have in Wales.

“It sends out a strong message internationally that Wales is the location of choice for electronics manufacturing. It’s great news for Sony UK TEC, great news for Wales and I am delighted it will result in new jobs for skilled workers.”