Home › Blogs › Optimising 5G networks to usher in the future 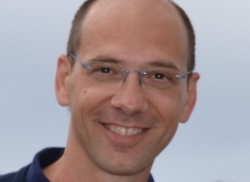 In my last blog post, I discussed the emergence of 5G in the UK and the network architecture required to support it. Following on from this, says Raffaele D’Albenzio, solutions architect, F5 Networks, I’d like to examine some of the ways that 5G will support the use-cases that will impact businesses and consumers in the coming years.

This next-generation network will be far more than an evolution of mobile broadband, acting as a key enabler of the future digital world and the next generation of ubiquitous ultra-high broadband infrastructure that will support the transformation of processes in all economic sectors.

It will also represent a step-change in being able to meet the growing scale and complexity of consumer market demands. In particular, this will apply to the increase in bandwidth capacity and reduction in latency, which has previously limited the mainstream adoption of developing technologies.

But how can service providers ensure that networks are ready for these innovations? In an enterprise context, the speed at which Virtual Reality is advancing is increasing the demand for a next-generation network. If businesses want to bet on VR, they will need a network that can scale adequately. Elsewhere, the optimisation and acceleration of transport protocols, for example, will become even more important for networks requiring low latency and the capability to scale up to peak performance in a short amount of time.

In this case, integrating a TCP optimisation function capability will be a key consideration, running in different points of the network and, in particular, as close as possible to the end-user in terms of RTT/Latency. This will enable faster reactions in case of changes of network conditions, as well as agile responses to service and applications requests.

Delving further into the detail, TCP optimisation could become hierarchical and distributed, with different proxies talking to each other, creating “reliable” point-to-point intermediate connections. The purpose of this is to enable faster re-transmission in case of any network failure, irrespective of whether the cause is congestion, IP traffic re-routing, or temporary loss of connection on radio or fixed connection.

Another important element to consider if network-reliant innovations are to be realised, is the deployment of policy enforcement and traffic steering functions on 5G networks across different parts of the network. From an architectural prospective, the same concepts and capabilities for TCP optimisation apply here.

In other words, the capability to distribute the functions can happen at any point of the network and for any kind of traffic. This can include traffic steering, manipulating video, or working as a gateway function for IoT-based services. 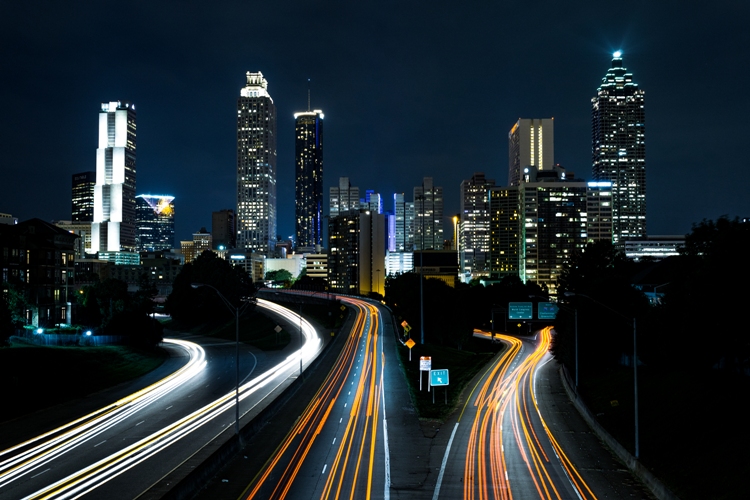 When setting out to achieve this, having the capability to analyse and manipulate traffic across the application layer (HTTP and SSL, for example) and network protocols (such as GPRS Tunneling Protocol-encapsulated traffic for mobile network transport) is vital. Running a Virtual Network Function (VNF) can help facilitate this, allowing service providers to reach these high levels of distribution and ultimately, the ability to better monetise, secure and optimise service providers’ networks.

Clearly, 5G represents far more than an evolution of the broadband network, instead providing the foundation for a range of next-generation technologies, from enterprise networks or as the core of smart cities. As applications of IoT expand, having a secure, scalable infrastructure in place that is capable of supporting this deluge of data will be mandatory for service providers to monetise their networks and take advantage of a world increasingly defined by its connectivity.

The author of this blog is Raffaele D’Albenzio, Solutions architect, F5 Networks