And, in a separate announcement, in cooperation with the Quanzhou branch of China Telecom, ZTE has verified its emergency communication solution based on drone technology.

The solution, which utilises the industrial multi-rotor drone equipped with a ZTE Pico base station and customer premises equipment (CPE), weighs only 15 Kg so it can be easily carried and quickly transported to a rescue scene.

The NB-IoT field test was organised by China Mobile, and follows the principle of only one vendor in each province of Guangzhou, Hangzhou, Shanghai and Fuzhou, in order to comprehensively study and verify different NB-IoT features.

In the field test, all devices were provided by ZTE, including virtual CN, platform as a service (PaaS) aspects, maturely commercialised 2T4R base stations on the wireless side, as well as terminals using a ZTE self-developed chip.

Among the four provinces, Guangdong Mobile’s field test has the following features: firstly, it has the largest scale with nearly 200 sites constructed; secondly, it is the only field test that accomplished specified test items dedicated to the NB-IoT protocol, including all combinations of uplink channels and services specified in NB-IoT protocol standards (with 15KHz Multi-tone encompassed), which meet the diverse transmission requirements of IoT services; It exclusively supported the sub-carrier interval of 3.75 KHz and 15 KHz simultaneously, comprehensively validating the enhanced coverage of NB-IoT; meanwhile, it also exclusively completed the world’s first 3.75 KHz trial networking, fully validating protocol standards. 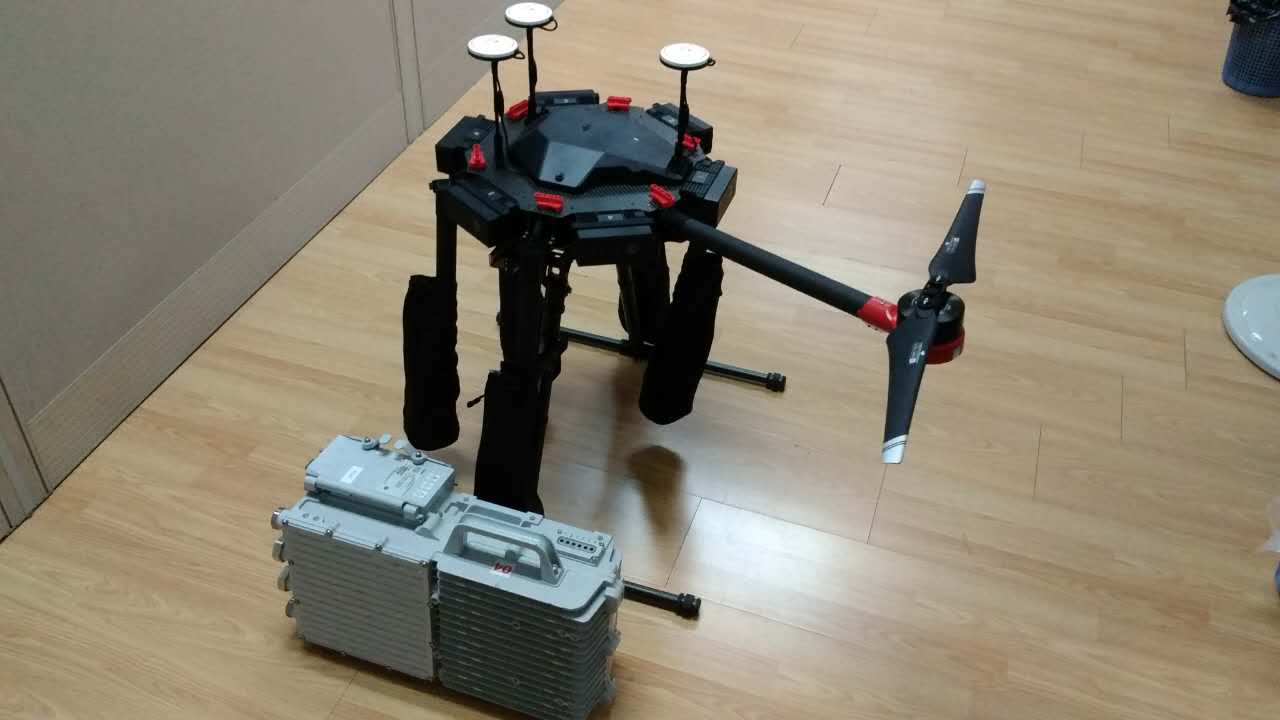 As the most important aspect of NB-IoT coverage enhancement, the 3.75 KHz feature, with 2-5 dB more coverage gain than 15 KHz, helps to enhance coverage, spectrum efficiency and capacity, completely satisfying the extremely high coverage requirements of NB-IoT under harsh wireless environments, such as smart manhole cover and smart parking services. In addition, this test exclusively supported IPv6, which provides terminals with more IP addresses compared with IPv4, meeting the requirements of massive connections in the IoT era.

ZTE, as the main promoter of NB-IoT, finished the world’s first proof of concept based on 3GPP; the NB-IoT standards together with China Mobile in May 2016, starting the commercialisation of NB-IoT. In November 2016, together with China Mobile’s Zhejiang branch, ZTE showcased end-to-end smart water monitoring and smart parking services by commissioning NB-IoT based on existing wireless devices during the World Internet Conference in Wuzhen.

At the same time, ZTE Corporation has announced that, in cooperation with the Quanzhou branch of China Telecom, it has verified its emergency communication solution based on drone technology.

The field test demonstrated that the drone could complete preparation and then be flown within 10 minutes. Within a 5km controlling distance, the downlink peak data rate achieves 30Mbps and the average voice over long-term evolution (VoLTE) speech quality mean opinion score (MOS) reaches 3.3, guaranteeing a good user experience.

Nowadays, people demand constant access to information with the ability to share information and contact others anytime and anywhere through smart phones. However, when natural disasters and terror attacks occur, mobile stations are often destroyed, which interrupts mobile services and causes great difficulty for rescue efforts.

Fujian Province, located on the southeast coastline of China, is one of the most affected provinces for typhoon disasters. Normally, it takes 10 to 48 hours to recover mobile base stations or deploy emergency base stations. Often, emergency communication vehicles fail to enter the destroyed areas in a timely fashion due to traffic restrictions put in place following typhoon warnings.