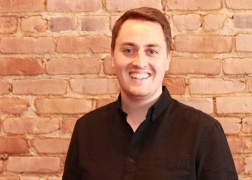 The rising popularity of IoT products has resulted in a drastic change in everyday life as people now turn to technology to make their days run smoother and ‘smarter’.

If you’ve got a concept that will fit into this new digital lifestyle, crowdfunding can be a great way to bring your product to life as you can raise funds while seeing whether there truly is a market for your product. I’ll be giving examples of successful IoT campaigns on Indiegogo and what you can learn from them, says Joel Hughes, UK head of Hardware and Technology at Indiegogo.

For example, entrepreneur Matteo Franceschetti noticed that even though everything was becoming smarter, his bed and sleep weren’t improving. In January 2015, he and his team launched a crowdfunding campaign for Eight, the world’s first mattress cover that makes any bed smart.

Once it’s slipped onto your mattress, it can manage the temperature of your bed, track your sleep, and integrate with your smart home. They smashed their goal of $100,000 USD in the first six hours of funding and raised more than $1.2 million USD through Indiegogo’s InDemand program.

Social media is a great way to let other people know about your project. In fact, it’s the second most effective method of driving traffic to campaigns, so make sure that you create accounts on relevant social media platforms and start engaging with your audience long before you launch your crowdfunding campaign. 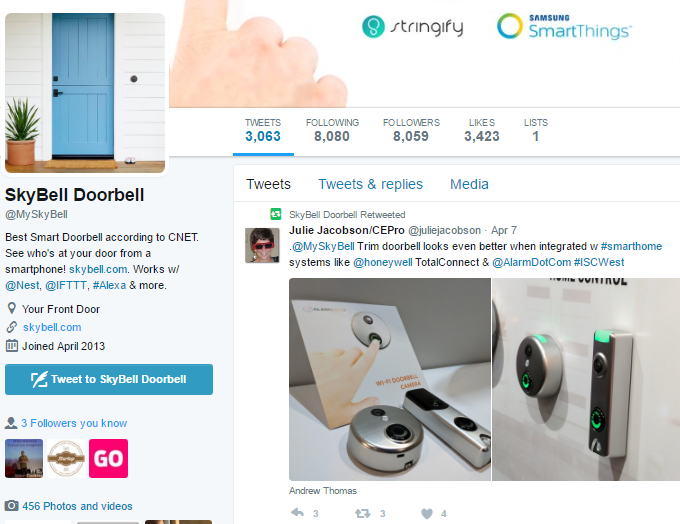 Skybell created their Twitter account in April 2013, but took their time to build up their followers until they launched their campaign in August 2013. Their Facebook page also added to the success of their campaign as it didn’t focus on asking for contributions, but rather contained a mix of content including interesting stats about burglary and safety, press coverage and the benefits of the product.

Skybell raised almost $600,000 USD in about a month. Moreover, in that time 4,250 people backed the product, proving that there was definitely room for it in the market. Even now, the team keeps their social media channels updated and active. They’ve grown their Twitter account to 8,056 followers and have gotten 11,327 likes on their Facebook page.

Your campaign page should be thoroughly planned out. It should contain an engaging pitch video, clear infographics and professional images. A pitch video is essential for an IoT product as it showcases your product visually, and talks about your campaign and story. Explain your product so that anyone can understand it and don’t include too much technical jargon. Keeping your video within three minutes will draw in your audience without boring them. 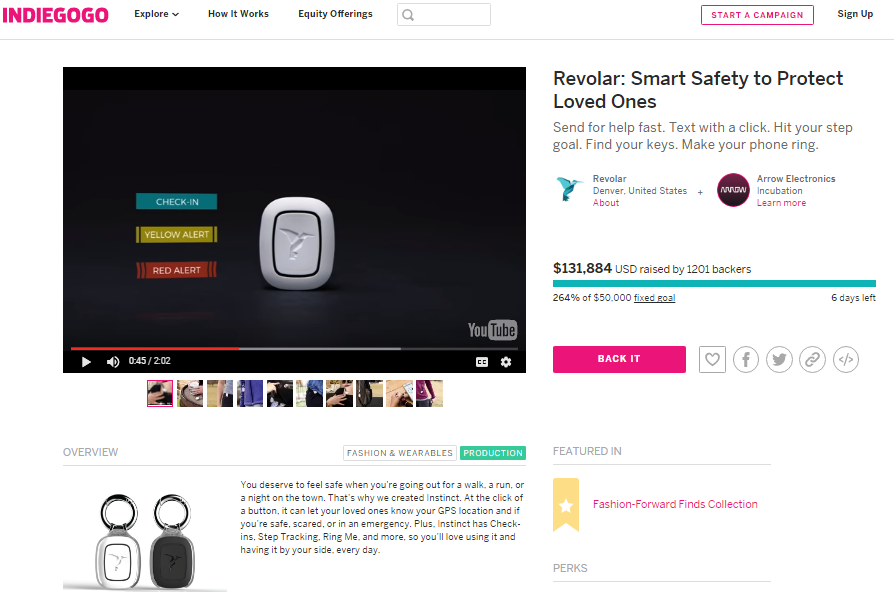 Recently, a wearable tech startup in Colorado created Revolar Instinct, a personal panic button that empowers individuals to take control of their safety. The button can be worn on a keychain or under your clothing and connects to your smartphone in order to provide real time GPS tracking.

With just the click of a button, the wearer can contact family and friends if they feel unsafe in any situation. Users can check in with one click, signal a ‘yellow alert’ asking for back-up with two clicks and warn of a ‘red alert’ emergency with three clicks.

Their campaign video answered all the key questions that backers wanted to know about the product, i.e. how the product worked and why it was special. It also gave ‘insights’ from individuals who would be the ideal consumers for the device, which not only put it in real-world context, but helped a variety of audiences see why it might be useful for them.

Revolar Instinct, for example, offered both individual pieces, as well as bundle perks for backers who wanted to give them to their friends, families or colleagues. They also offered a trip to Colorado for those who wanted to stay there, meet the team and get insight into the device’s production.  These perks helped them raise $120,378 USD, 241% of their $50,000 USD funding goal.

Just because you have launched your campaign doesn’t mean that contributions will automatically start coming in. Expand beyond traditional outreach methods and start contacting relevant people in your sphere such as bloggers, journalists and members of Facebook groups.

Research local journalists who write about similar topics and pitch them your story. Once you have coverage from press, ensure that you update your campaign page as it will show your credibility and encourage more people to back your campaign. Keep your contributors updated via email, social media and newsletter about any additional perks or campaign milestones in order to make them feel like they’re a part of your overall journey.

The founders of Cocoon came up with their product when they realised that home security was complicated and expensive for the average person. They created a compact device detects infrasonic sound waves that are inaudible to the human ear and connects to your smartphone to alert you if anything happens in your home while you’re not there. 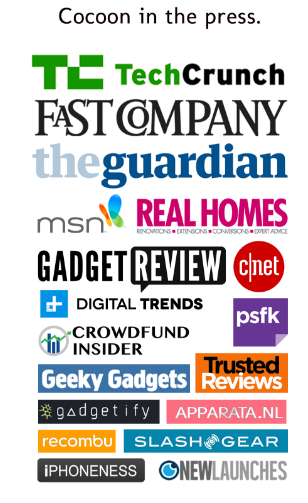 Cocoon smashed its $100,000 goal in three days and raised a total of $252,538, 203% of their funding goal. It is now available on Amazon and ships to 55 countries. Throughout their campaign, Cocoon also secured mentions in top publications such as The Guardian, Tech Crunch and Trusted Reviews, which they leveraged by posting it on their social media channels and adding it their campaign page.

If you’re keen to bring a new innovative IoT product to life, crowdfunding can be a great way to do it. Firstly, make sure that you take your time before you launch and set up your social media channels, creating your perks and a compiling a solid database. Once you have launched publically, ensure that you keep the momentum going until the final stretch and beyond!

The author of this blog is Joel Hughes, UK head of Hardware and Technology at Indiegogo