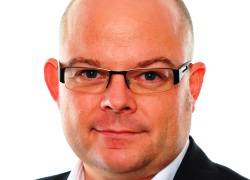 The Internet of Things (IoT) looks set to have a seismic effect on the way all industries function. Software developers in every sector are keeping a close eye on each stage of its development, and considering its potential to change the course of their profession.

But the growth of IoT makes it increasingly difficult to ensure a secure and reliable network infrastructure. With such a complex group of devices to incorporate into the network, system administrators are starting to recognise that putting in place proper procedures that guarantee the safety of their organisation’s IT infrastructure.

IT monitoring will take on a central role in IoT, nowhere more so than in industries with a large number and range of possible devices to include on the network. Consider the healthcare industry as an example – devices from pacemakers to hearing aids can be connected via IoT, says Dirk Paessler is CEO of Paessler.

This would make it possible for appliances to perform tasks as diverse as regulating body temperature and monitoring heart rate without the need to take up clinical time, minimising cost and driving efficiency. Indeed, the ability of devices to relay information to one another without the need for human intervention could herald a new dawn for healthcare.

However, IoT is not without its challenges. Software tools, such as an IT monitoring tool, will be crucial in ensuring the reliability of the IoT on an ongoing basis. To give another healthcare example, if an application or device disconnects or crashes, the implications could be literally life-threatening. In this instance, a network monitoring tool could act as an early warning system, helping to avert network problems before they can have a disastrous effect. 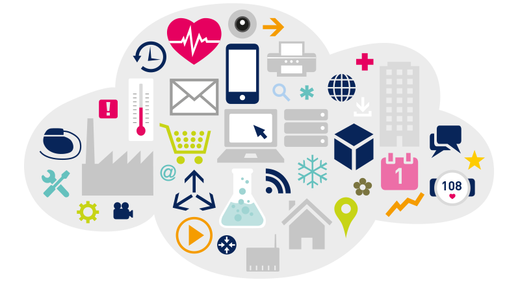 The complexity of the new network means that there are likely to be teething problems with incorporating a whole host of new devices and appliances into the existing infrastructure. There is a risk that this could lead to loss of data, and even more worryingly, stalled supply chains if the network fails in a commercial context.

Integrating such a large and diverse group of ‘things’ into an existing IT infrastructure is no easy task, so the use of a network monitoring software should be considered a priority. If a connected device falls off the network, a network monitoring tool will be able to recognise this immediately and advise the IT system administrator to act accordingly.

IT monitoring effectively acts as a control centre that brings together traditional IT and connected devices – an extremely important function as more and more ‘things’ are integrated into the existing network infrastructure.

The importance of monitoring

Clearly, the potential of IoT to change the face of entire industries is significant, but its success will ultimately come down to how effectively IT infrastructures are managed and monitored as ever more devices – or ‘things’ – are added to the network. Network monitoring is just one tool that can help all industries to unlock the full range of benefits that IoT can bring to their sector, and ensure that they are well placed to make the most of its obvious benefits.