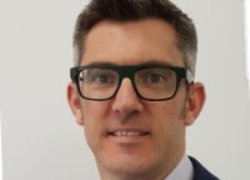 While it certainly is true that the industry must eventually rally around a set of common network standards to ensure ubiquity for the Internet of Things, there is a misconception that the future of IoT hinges on a one size fits all solution.

The real-world applications of IoT are so expansive and the number of stakeholders so vast, that the notion of a ‘silver bullet’ protocol is unachievable at best. The needs of an HD security camera differ hugely from the needs of an asset-tracking device, just as the needs of a London-based enterprise differ from those of a Ugandan coffee farmer, says Neal Forse, CEO of WND-UK.

Of course, in an ideal world, we’d have access to a low cost, low power, wide area technology capable of high throughput. Sadly, no such protocol exists and it is always going to be a balancing act between cost, power, range and bandwidth.

The reality is that in order to meet the varied demands of an interconnected planet, we need to use the full spectrum of assets at our disposal. Cellular technologies from 3GPP play a crucial role in providing us with the high bandwidth capabilities needed for data intensive use cases; but they are not optimised to fulfill the needs of the IoT market at the lowest bandwidth, lowest power, lowest cost & thus highest volume use-cases.

Combine these power limitations with high deployment costs and heavy restrictions on where cell towers can be placed and it quickly becomes apparent that the cellular network is not capable of fully supporting the world of IoT.

It’s ironic that the Internet of Things actually requires us to borrow concepts from a communication system that has been resigned to the history books.

The GSM network was (and still is) actually very well suited to Machine-to-Machine. The network used a ‘store and forward’ architecture, meaning that radios could wake up, send their data, receive data, and then go back to sleep. When 3G and 4G came along, the architecture changed to an always-on approach; ideal for keeping up to date on the latest Wimbledon results, but not so great for battery life.

This is changing, with the ratification of narrow band standards like LTE-M, which works within the normal construct of LTE network, and NB-IoT; however, neither of these standards have yet been deployed in any meaningful sense, with NB-IoT chipsets still in prototype phase. 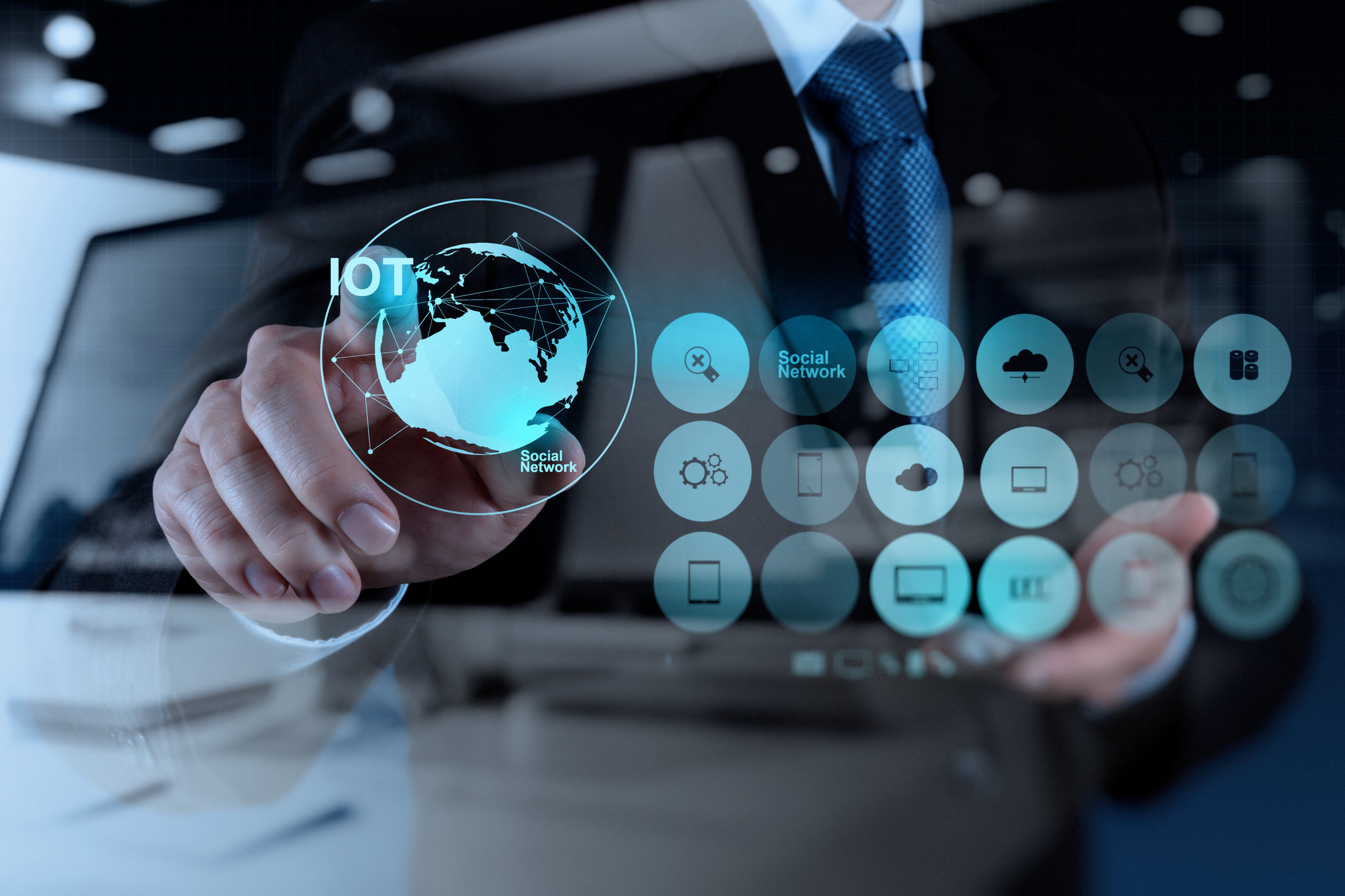 A vast swathe of the devices making up IoT actually require very little in the way of bandwidth. Smart meters, asset tracking sensors, fridges, e-health devices, waste management sensors, smart city sensors – all of these devices requite bits, not bytes, to do their jobs effectively.

Technologies such as Bluetooth, Wi-Fi and ZigBee have an important role to play in connecting devices at a local level, but are limited in range and therefore will only ever act as a conduit between our things and the wider network.

And this is where standalone LPWA technologies like Sigfox come in. Sigfox is a low power, wide area network technology, designed to provide basic connectivity to devices that do not require high throughput.

For the many devices that only require intermittent Internet connectivity and the transmission of small amounts of data, technologies like Sigfox have a clear role to play. Compared to other technologies, sub-gigahertz networks, such as Sigfox, are much less power hungry, resulting in a significant increase in battery life.

Sigfox is the first IoT-focused network technology to have a pan-continental presence. Sigfox’s business model of working with partners to deploy and manage the network at a regional level, combined with the low cost of deployment, has allowed it to evolve at a much faster rate than those of its competitors. Sigfox is now available in over 32 countries, spanning South America, North America, much of Europe, Asia, and Africa and the aim is to be in 60 countries by the end of 2018.

At WND, we have become the first Sigfox operator to successfully deploy networks on two different continents. We have fully operational networks in Brazil, Argentina, Columbia and Mexico; and our UK operation is well under way. We’ve already installed over 50 base stations, providing coverage to more than a third of the UK’s population and we are on track to meet our commitment of providing 95% population coverage before the end of Q4 2018.

Our base stations are about the size of a car radio with a 60cm whip antenna. This small package means that we are able to rapidly deploy base stations based on the needs of our customers, rather than being shackled by legislation.

The second factor is, of course, cost. Sigfox already provides the lowest total cost of ownership of an LPWA technology on the market today by a significant margin; and we have been able to keep the costs of our base stations low, which makes it an incredibly attractive proposition for both our partners and their customers.

A network of networks

Interoperability remains one of the greatest challenges for the IoT industry. However, the answer will not come in the form of a singular technology. Thanks to its global presence, Sigfox is now ideally placed to become a central pillar in the Internet of Things; but not without help.

While there certainly are myriad of competing technologies in the LWPA space, Sigfox is currently the only one that strikes a balance between cost and capabilities. Just this week, Telefonica entered into a partnership with WND and Sigfox to provide the infrastructure for its IoT network in Mexico. This new relationship demonstrates the clear need to utilise multiple technologies in order to get the most from IoT.

We need interoperability between applications and sensors and they need to be able to choose the most appropriate network for the specific task at hand in order to maximise performance and power.

Once we embrace the notion that this new paradigm we are living in requires a network of networks, IoT will finally flourish into everything we hope it can be.

The author of this blog is Neal Forse, CEO of WND-UK