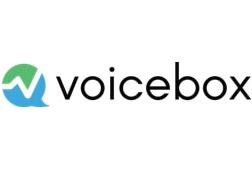 AI techniques such as semantic parsing hold the promise of revolutionising natural language processing. However acquiring training data for each domain in each supported language remains cumbersome and expensive.

Voicebox’s approach applies the ‘learning’ of one language to another. The team evaluated utterances in German, English and a mix of both in a single utterance. They developed a neural network model, trained on both English- and German-only sentences. As part of a single semantic parsing process, this model transfers information from one language to the other, thus leveraging English data to reduce the amount of data needed for German.

As a result, performance on each language improved, yielding state-of-the-art accuracy comparable to the likes of Google. The team also evaluated utterances that could contain a mix of both languages and weren’t in any of the training data. Results were similarly impressive.

“We are excited to present this innovation at CoNLL,” said Dr. Phil Cohen, chief scientist, AI at Voicebox. “And we’re more excited about the ground-breaking benefits this innovation brings to users.” To date, voice navigation systems, for example, have struggled with multi-lingual use cases.

This has been a serious usability issue in multi-language regions, such as Europe or Asia where code-switching is common. For example, a French person driving in Germany may say, “Wie viele Universitäten ont Paris?” (How many universities does Paris have?) Similarly, it is very common for a person in China to ask, Let It Be.” (Play the song Let It Be)

“At the end of the day,” Cohen added, “the goal of Voicebox Advanced Technologies research is to bring practical value and a better experience to users.” 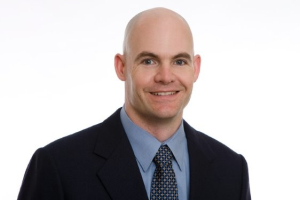 The digitalisation of industrial assets is driving a growing awareness of the importance of protecting connected OT environments from cyberattacks that damage production, plant and assets – and expose sensitive data, says Trevor Daughney, vice president of product marketing at Exabeam