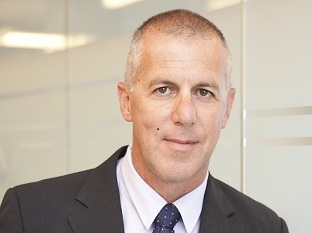 Telit Communications PLC (AIM: TCM), has appointed its president and financial director, Yosi Fait, as interim CEO, taking over from Oozi Cats. The news follows reports that the global Internet of Things (IoT) enabler has agreed to a request from Oozi Cats, to take “leave of absence”.

A statement from the company notes “speculation regarding historical indictments in the United States of America of Telit’s Chief Executive Officer, Oozi Cats, in respect of matters which are unrelated to Telit and significantly pre-date its establishment.”

It goes on to say that, “The Board of Telit has appointed independent solicitors to conduct a thorough review of this matter. Pending the outcome of this review, the Board have agreed to Mr. Cats’ request for a leave of absence from the company. Yosi Fait, finance director and president, will serve as interim Chief Executive Officer during this time.”