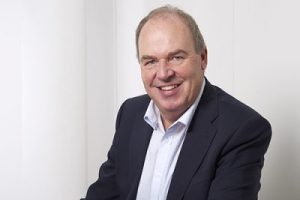 This new order more than doubles the accumulated orders from the customer to date to $19 million (€15.96 million), with the initial order already having been extended from $5 to $9 million (€4.20 to 7.56 million) in June 2017. This latest extension for CyanConnode’s Advanced Metering Infrastructure (“AMI”) solution is for an additional 300,000 units, bringing the total order size to date to 550,000 units.

As a result, the order book, representing the value of purchase orders received but not yet delivered, has grown significantly from £13 million (€14.12 million) at the beginning of the calendar year to £28 million (€30.41 million) today, which is in addition to the expected £25 million (€27.15 million) of software licence and support fees from the UK smart metering contract.

This latest extension will enable the customer to meet the increased requirements of the geographic territory in Bangladesh that has been awarded to the energy management systems company based in Eastern Europe. The energy management system company, which manufactures approximately 1.5 million utility metres per year, will integrate CyanConnode’s hardware with its metres and shipment to their production facility will take place over the next 18 months.

CyanConnode will also provide Head End Server Software, which will be hosted by the energy management system company, with annual software licence income being recognised over a ten-year contractual period following successful smart metre implementation. The recurring revenue software licences and annual maintenance contract, which represents approximately 55% of the purchase order value, will be paid annually and charged on a per metre per year basis.

The energy management system company has formed a local entity, a new utility that has entered a long-term agreement with the Bangladeshi Government to provide electricity to consumers. The new utility has a consumer base of four million customers, which provides the potential for further substantive orders. The overall number of electricity consumers in Bangladesh is approximately 58 million. 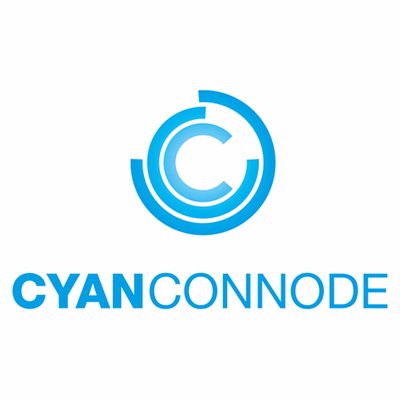 Bangladesh is among four South Asian countries that are struggling due to increasing pressure from rising electricity demand, failure to collect revenue and poor reliability, according to smart grid research specialists Northeast Group.

Over the next decade, these countries will make significant investments to modernise smart grid infrastructure, particularly in the metering segment. Smart grid investment is projected to total $8.1 billion (€6.80 billion) over the period 2016-2026, with large-scale funding from the Asian Development Bank, the World Bank as well as bilateral aid organisations.

John Cronin, CyanConnode executive chairman, commented: “The size and speed of this further order from our partner for their smart metre deployment in Bangladesh highlights the significant opportunity in the region with the repeat order demonstrating the scalability of our business model. Furthermore, the order size and revenue visibility provided by this 10-year contract further reflects the Company’s leading position within the smart metering industry across both emerging markets and Europe.”