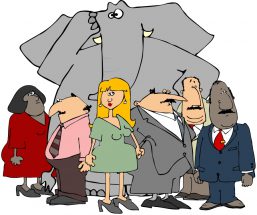 Funny how things turn out sometimes. I was scheduled to meet Silver Spring Networks‘ exec Brian McGuigan this week at Smart Summit 2017 in London so I thought I’d do my homework on what they’d been up to lately, only to discover that they’d been taken over that day by Itron.

After a quick sharpening of the office pencil I had new questions ready, says Jeremy Cowan, then found that he and other senior execs are (for now, at least) sworn to an omerta-style oath of silence on the subject, all closely monitored by a PR colleague. Hey-ho. So I tried to  ignore the elephant in the room and stuck to the script on smart cities.

“No two smart cities are the same,” says SSN’s sales director, Europe for Smart City Solutions. “No two have the same funding, politics, team organisations, they’re all different. The by-product is that wholesale transformation of a city is impossible, and adopting an open standard is therefore essential. Cities all have different priorities, even if they want similar things like smart parking you can find they may have a local start-up company they want to support. So we think how we can make flexible building blocks.”

Elephant in the room 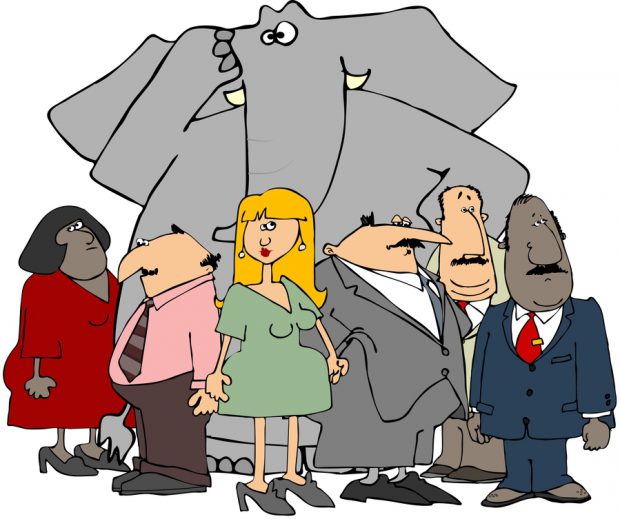 I ask if Silver Spring is targeting this message at cities or solution vendors.

“Both really,” says McGuigan. “In the last 18 months a number of procurements (cities) have said it must be open to other vendors,” to avoid vendor lock-in. He says it’s forcing a lot of large vendors to open up their offering. “It’s been a mess for small- to medium-sized businesses who struggle to get an ‘In’.”

“Is it still a minority of deployments that are open? ” your man asks.

“McGuigan pauses before commenting, “We may be at a tipping point now, especially in smart lighting which is most common. We had our first smart lighting award in Copenhagen in 2013 for 20,000 lights. In four years we’ve now achieved about 1.5 million lights. We have an open standard lighting philosophy. We build on Wi-SUN which allows us to be part of an ‘organism’.”

Back to the office and I have a new contact to ask about US$830 million Silver Spring’s acquisition. Before I can get a reply there’s a comment from the analysts at IHS Markit in the States. Pablo Tomasi, senior research analyst for smart cities and IoT says, “The acquisition allows Itron to diversify its portfolio into other smart city vertical applications, essential in a market moving … to a multi-vertical solution. To further grow, Itron needs to continue improving on the trend set by SSN of more than 20% of its revenues generated through SaaS (software-as-a-service) solutions and managed services. This is also in line with the major IoT trend of transition from product-based solutions to service-based solutions. Such a business model eases the pain-point of high expenses, and generates recurrent revenues which can be expanded with further services.”

“The two companies were targeting similar segments and consequently the acquisition is mostly intended to strengthen Itron’s leading role in the energy and efficiency sector, including both utilities and smart cities,” Tomasi believes.

City as a Platform

These business lessons are now widely understood it seems, for Wednesday brings word that TM Forum, an industry association working for digital business transformation of the communications industry, has brought together 40 cities, regional and government bodies, telecoms operators, technology providers and associations to back its City as a Platform Manifesto. Launched at the SmartCity In Focus event in Yinchuan, China, the manifesto sets out 10 key principles to bring the private and public sectors together when deploying digital city platforms.

(We’ll bring you more on this on Monday. Ed.)

The manifesto has been signed by 40 cities including Atlanta, Belfast, Chicago, Dublin, Las Vegas, Leeds, Limerick, Liverpool, Medellin, Miami, Milton Keynes, Tampere, Utrecht, Wellington and Yinchuan. Other backers include the European Commission; technology and communication service providers such as Orange, Tele2, and NEC; and other institutions such as CABA, FIWARE Foundation, Fraunhofer, Future Cities Catapult, and the OASC.